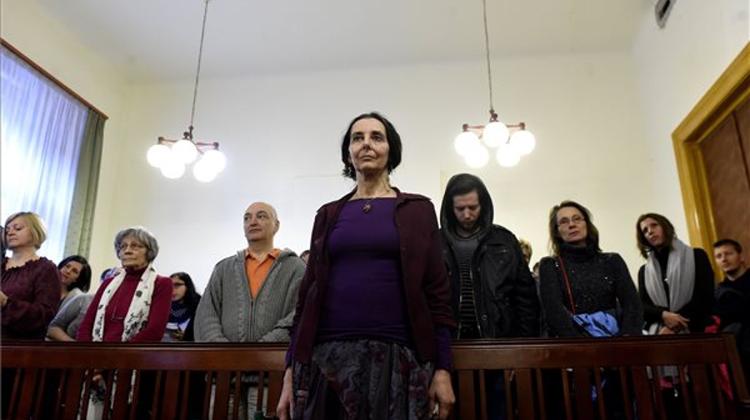 The Budapest Court of Appeals on Thursday reduced a two-year prison sentence of Ágnes Geréb, an obstetrician and midwife sentenced in connection with home births, to a 5-year suspended prison sentence.

The sentence barring her from practising her profession was reduced from 10 years to 8 years. Geréb was arrested by police in October 2010.

In February 2012 the appeal court in Budapest sentenced her to two years in prison in connection with two cases of home births, and doubled the working ban from 5 years to 10 years.

One involved assisting with the birth of twins, one of whom was born dead. In the other case, she assisted in the birth of a baby who suffered severe complications and died six months later. Geréb and her attorney later appealed for a retrial, citing newly submitted opinions by experts.

The Budapest Court of Appeals approved the submission for retrial in the latter case, establishing on the basis of expert opinion that Geréb had not been professionally responsible for the severe complications in the second case.

The Budapest Court, at the same time, upheld the earlier ruling in the case of the twins, citing regulations stipulating that birthing of twins should take place in a healthcare institution with the availability of relevant equipment.

In her last words in court, Geréb cited instances over the course of her professional career in which she had taken decisions against existing rules and protocols always “in the interest of women giving birth, and in the interest of infants, fathers and the whole of society”.

She added that some of her decisions for which she had been punished multiple times had subsequently become accepted in new professional protocols, regulations and in practice.

In 2011, the government decided to allow home births under strict safety conditions. The law was enforced the following year.