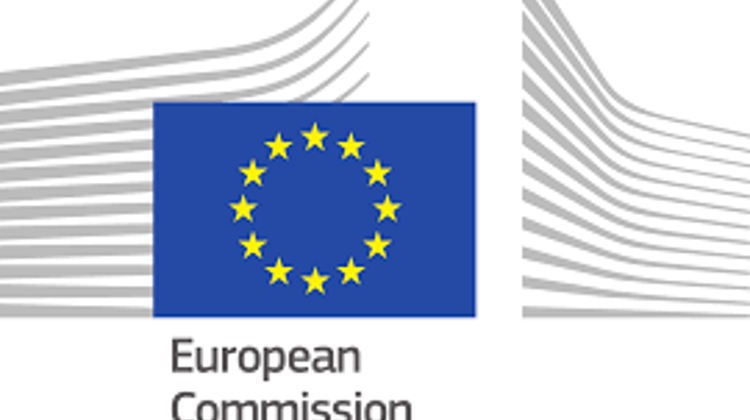 The European Commission (EC) is to examine whether the amendment to the Hungarian higher education law, which he said threatened the Central European University founded by US financier George Soros with closure, complies with the fundamental values of the European Union, first Vice-President of the EC, Frans Timmermans, said.

The amendment may infringe on European laws such as the freedom to provide services and the freedom of establishment, Timmermans said, adding that the investigation would be objective and fact-based, and would be concluded as soon as possible.

Timmermans also said that the EC plans to address the Hungarian government’s latest campaign entitled “Stop Brussels!”. He also said the commission would use all possible means to protect EU fundamental values in Hungary, and a decision on its next move would be made before the end of April. He told a press conference in Brussels that the EC believes the situation in Hungary gives reason for concern and an assessment of whether the recent actions of the Hungarians authorities conform to EU law is needed.

However, the body believes the EU’s basic values are not endangered in Hungary, Timmermans said. The commission will try to respond to legal concerns raised in connection with Hungary by the end of April and after that it will be necessary to assess what tools are available for upholding EU values, he said. Timmermans said it is timely to start a political dialogue with the Hungarian government, adding that the Hungarian government had always been open to dialogue and cooperation.

Experience showed the Hungarian authorities were ready for dialogue on questions such as the rule of law, unlike Poland which rejects dialogue outright. He noted that Prime Minister Viktor Orbán was expected to take part in the European Parliament’s plenary session scheduled for late April in Brussels to outline his position on concerns raised in connection with Hungary.

The commission will undertake a comprehensive analysis of the Hungarian prime minister’s policies to see in what direction Viktor Orbán is steering the country, he said. This could be useful for everyone, he said, adding that the two sides may in the end find a solution to the contested issues, and, should these efforts fail, it is up the EU’s court to take a final decision on each issue.

Speaking at a press briefing in Budapest, government spokesman Zoltán Kovács said that Brussels “has to come to a decision” regarding issues of migration in the second half of this year, and the “attack” aims to pressure Hungary “to accept the migration quota and to lift the border seal”. Hungary is ready to discuss problems but will not change its standpoint on migration, Kovács said.

Foreign Minister Péter Szijjártó told MTI that Timmermans’ “allegations” were “pathetic”, motivated by “the fact that Hungary succeeded in finding an effective solution to illegal migration, despite his and the commission’s differing viewpoints.”