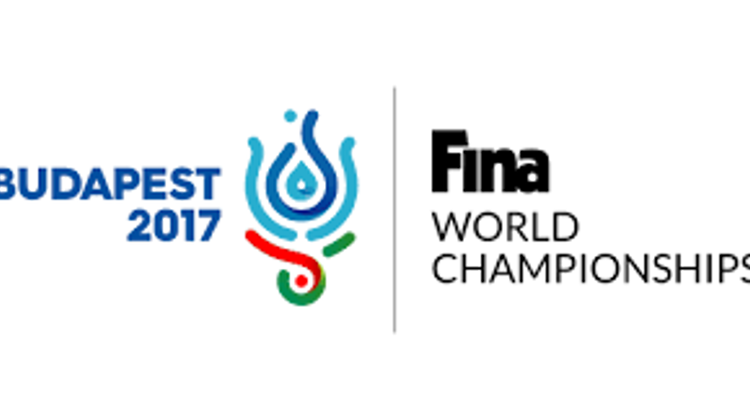 Everything is on track seventy-three days ahead of the biggest sporting event ever hosted in Hungary, Minister of National Development Miklós Seszták said Tuesday during a press conference hosted by the 2017 FINA organizing committee, despite projected costs exceeding five times original estimates.

According to Napi.hu, Seszták said that while the cost of organizing the FINA world swimming championships is only HUF 32.9 billion, additional fees, licenses and other costs bring expenditures up to HUF 38.6 billion.

Such added costs include lodging for officials, athletes, and VIP guests, but also include the operating costs of the venues, dope testing, ticketing, and the opening and closing ceremonies.

Seszták said the total cost of the preparatory and infrastructural work for the event comes out to some HUF 92 billion (USD 321 million), and claimed that the overwhelming majority of these funds (HUF 85 billion) would have been spent even if Hungary had not hosted the swimming championships.

But the single most costly project related to the championships has been the Duna Aréna swimming center, which cost taxpayers some HUF 41.6 billion, and was described by one journalist as looking like a “depressing parking structure.”

In other words, Hungary’s total costs of preparing and hosting the 2017 FINA championships – according to Seszták’s own words – are now at least HUF 130 billion (USD 454 million).

Seszták put the estimated direct revenues generated by investment at between HUF 7-10 billion. These numbers, however, do not reflect the tourism-related spending of fans or athletes during their stay in Hungary, he said.

According to 444.hu, back in March 2015, then-president of Hungary’s Swimming Association Tamás Gyárfás informed the public that Hungary’s costs for hosting the 2017 FINA swimming championships would only be HUF 25 billion.