Govt Launches New Round Of Quality Testing Of Food Products 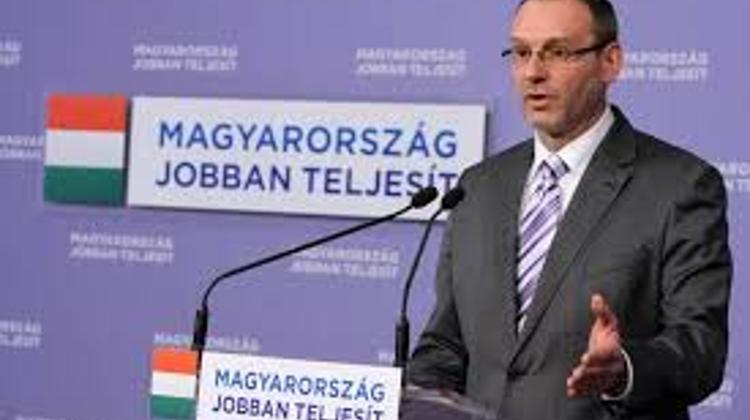 If quality differences between food products manufactured for the western and central European markets are found, the European Commission will have to resolve the issue, state secretary Róbert Zsigó said.

The problem appears to be present on the Slovak and Croatian market as well, he added. The Visegrad Group (Czech Republic, Hungary, Poland, Slovakia) and others are to hold a conference on Tuesday in Bratislava, where they will present the quality differences to EU commissioners, Zsigó said.

The Hungarian government has drafted a bill seeking to compel multinational companies to declare differences in quality or ingredients to consumer information on the labels of products sold in Hungary. The European Union is examining the bill, he added.

In March this year, the National Food Chain Safety Office (Nébih) tested 68 comparable Hungarian and Austrian products, 18 of which showed minor differences. The national federation of food processors rejected in a statement at the time that the differences indicated discrimination against Hungarian consumers. Sensory tests yielded excellent results in both groups, they said.

In a reaction to the same tests, farm minister Sándor Fazekas told a press conference that the food industry “applies double standards” in respect of products made in or for Hungary. Tests on the samples of around 100 food products have revealed that multinationals tend to produce and sell lower quality products in Hungary than in western Europe, Fazekas said.

Some 70% of the tests by the authority showed differences, and products on the Hungarian market were always of a lower standard, he added. Some of the differences were immediately obvious while others were revealed by laboratory tests, he said.