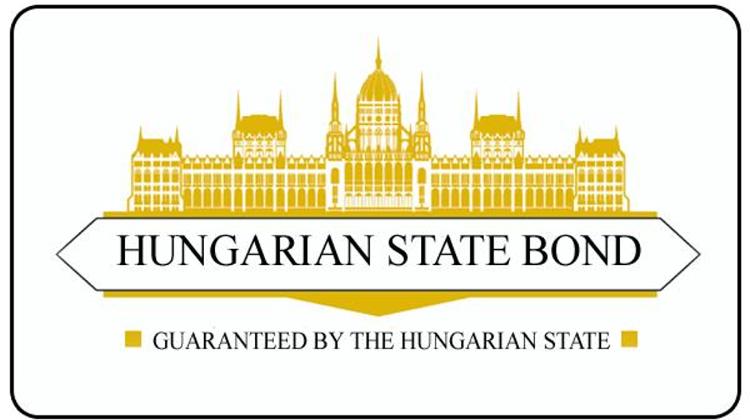 After a meeting on Tuesday of a shadow committee examining Hungary’s residency bond scheme, opposition politicians said the scheme had been open to abuse and had presented the opportunity to launder money.

Under the scheme launched in 2013, applications for residence were fast-tracked for foreign nationals who bought securities backed by the bonds with a face value of 300,000 euros.

In January this year the Government Debt Management Agency (ÁKK) announced new bonds would no longer be issued, citing favourable developments in the country’s financing conditions.

Applications for the purchase of residency bonds were open until March 31. György Lukács László of the radical nationalist Jobbik party told a news conference that the committee had concluded the legal construction of the bonds had been so complex as to be open to abuse.

He said the mechanism for money transfers should be investigated in light of the opportunity to launder money and finance terrorism.

Márta Demeter, an independent lawmaker, told journalists after the meeting it was scandalous that lawmakers had been gifted the power to decide on the bonds.

Ádám Sermer, head of the youth arm of the Liberal party, said the payment procedure had been such that no actual transaction had needed to take place. After paying a brokerage fee, the money for the 300,000 euro fee “did not move at all”, he said.

ÁKK figures from December 31, 2016 show that residency bonds with a total face value of 1.239 billion euros were sold up to that point.