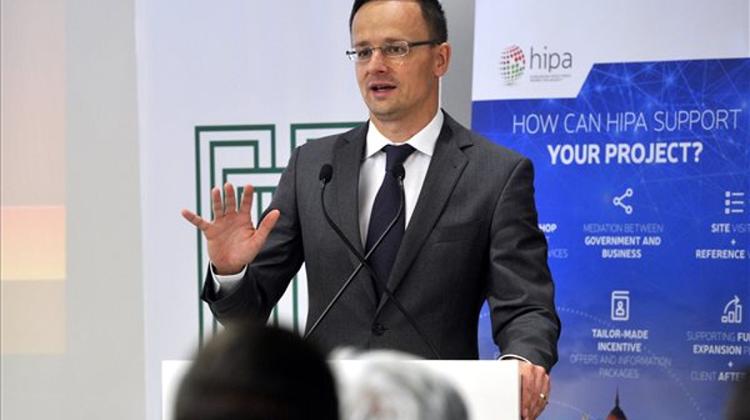 The government is waiting for a response from the US administration concerning talks on Budapest’s Central European University, the foreign minister said on Monday. So far, the US side has not named their negotiator, Péter Szijjártó told a press conference.

The Hungarian government has contacted the governments of China, Malaysia, Thailand and the US, concerning issues around foreign universities in Hungary.

“The process of the negotiations was made clear; three countries understood, while the embassy of the fourth country would not understand or has not responded for political reasons,” Szijjártó said.

The Hungarian government expects its US counterpart to appoint a negotiator, Szijjártó said, and dismissed the earlier US position that the matter was not to be discussed at government level.

He argued that the Hungarian and US governments had signed three education accords in recent decades.