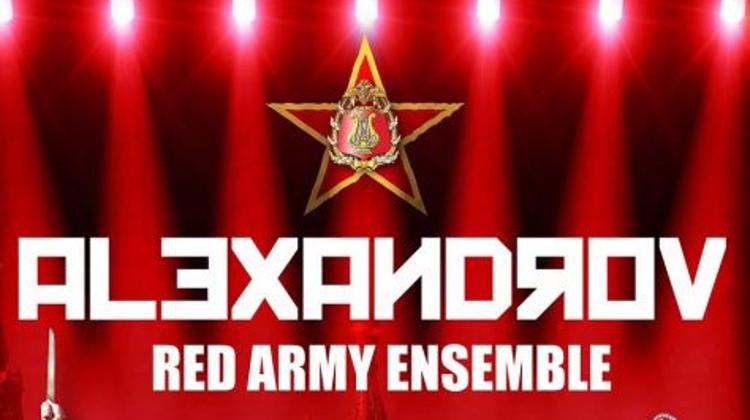 In order to fully understand the power of the deep and mighty voices of the Red Army Choir, it is necessary to consider the history of Russia itself. The Red Army Choir MVD Ensemble is an official academic ensemble of the Ministry of the Interior of the Russian Federation. Established in 1939, the ensemble carries on the tradition of choirs and ballets of the Soviet Red Army, with singers, musicians and dancers. The MVD Ensemble and Alexandrov Ensemble are the only groups with the right to claim the title "Red Army Choir.

Ensemble MVD has been established in 1939 under the direction of Alexander Vassilivitch. General Victor Eliseev became director of MVD Ensemble in 1985.

Under the direction of their charismatic conductor, general Viktor Eliseev, who is also the highest ranking officer to conduct a military ensemble, the troupe has performed in over 50 countries and in the most prestigious concert halls of China, Japan, Korea, Australia, Germany and France.

Since the 1980’s, The Red Army Choir MVD has performed on all continents after modernizing their repertoire. Ensemble MVD has realized more than seven thousand performances in several languages, and more than 20 million viewers worldwide. In this way, Ensemble MVD met the Pope John Paul II in Rome, or opening Summer Olympics 1980 in Moscow.

It is the only military body having received the "Star Platinum", on the avenue dedicated to great Russian artists, and it counts fifty of his artists have received the supreme title of "Emeritus Artist of Russia".