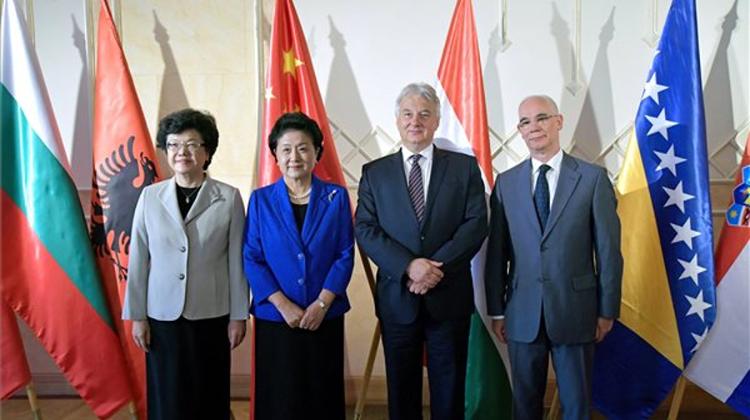 More than 200 Chinese health officials and representatives of 15 European countries will participate at a health conference starting in Budapest on Monday. The event will be opened by China‘s Deputy Premier Liu Yandong and Health and Family Planning Minister Li Bin together with their Hungarian counterparts Zsolt Semjén and Zoltán Balog, human resources ministry state secretary Bence Rétvári said at a background briefing.

Before the conference, the foundation stone of a centre specialising in traditional Chinese and European medicine will be laid on Sunday under an agreement concluded by Hungary and China in 2014. Economy ministry state secretary István Lepsényi said Economy Minister Mihály Varga will on Tuesday open a conference and exhibition under the title “Bridge of Health”.

Cooperation agreements will be signed to further strengthen already existing broad relations between China and Hungary in science and the economy, he said. Rétvári noted that all these events will be organised in framework of the “16+1” arrangement between China and 16 central and eastern European countries.

Duan Jielong, China’s ambassador to Hungary, emphasised the importance of cooperation under the “16+1” mechanism.