Festival Of Chariots In Budapest, 24 June 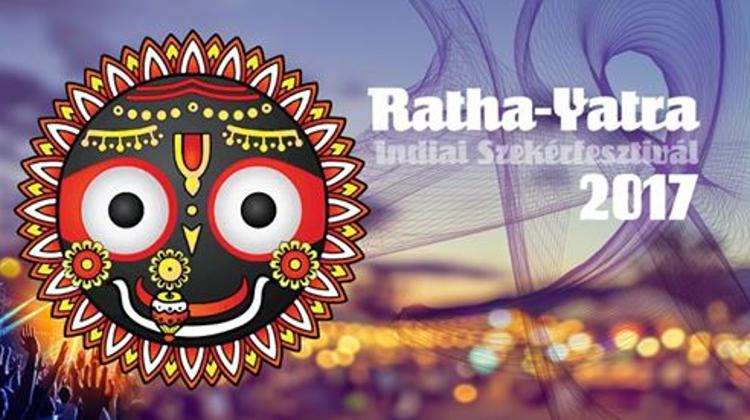 The Festival of Chariots is a traditional festival, originating in the ancient city of Puri in India. Today this festival is held in many major cities across the world just as New York, London, or Rome. The Festival of Chariots Budapest will be organised on Saturday, 24 June 2017. The procession will start from Vörösmarty square at 10am.

The festive procession is expected to arrive at the City Park at about 1pm, where a rich stage programme will be held, including Indian music and dance, drama, presentations, children’s productions, yoga presentations (hatha yoga, ashtanga yoga, acro-yoga), lectures on self-sustenance and self-assessment; whereas at the stalls one can get delightful pure vegetarian and vegan food. There will be a colourful Indian bazaar as well.

The festival celebrates an invitation to the Lord of the Universe, Jagannatha to enter our hearts. Therefore everyone is invited to bring presents for Jagannatha (vegan cakes, nuts and raisins, fruits and flowers) and to hand them over when the procession begins. These will be offered to Him on the chariot and will be distributed among the participants at the destination. Participation at the programme is free of charge and the experience unforgettable!

During the festival at the City Park we can participate in a number of yoga programmes and can get a deeper understanding of the art and technique of yoga and mantra meditation.