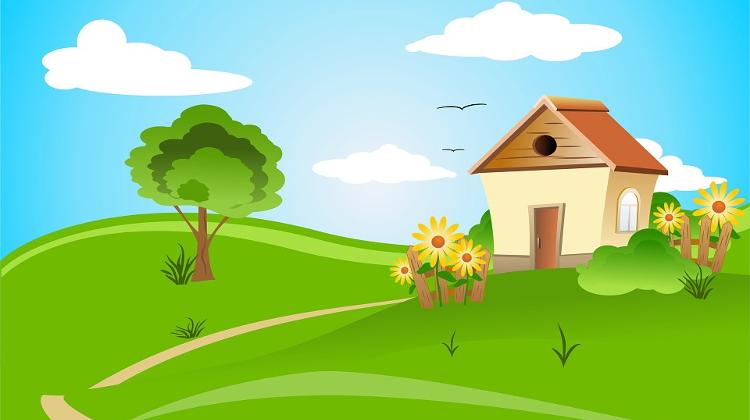 Ruling Fidesz has reached out to the green opposition LMP party asking them to clearly state whether they support “setting up migrant villages” in Hungary, the party’s communications director said. Balázs Hidvéghi cited a recent proposal by the Greens’ European parliamentary group leader to relocate “whole Syrian villages” to eastern Europe.

Ska Keller suggested that the establishment of such villages would improve integration and would encourage migrants to settle in countries that have them.

Hidvéghi also cited Keller as saying that countries that oppose the migrant redistribution scheme should be penalised and forced to take in migrants. Hidvéghi said this was further proof that Brussels was working on “speeding up” migration instead of curbing or stopping it.

Since LMP is a member of the Greens-European Free Alliance group, Fidesz has asked them if they, too, support the establishment of “migrant villages” in Hungary, he said. “If they do not support it, are they prepared to make that clear both in Budapest and Brussels?” Hidvéghi asked.

LMP said in reaction that it did not support the establishment of migrant settlements in Hungary.

The Green party put it to Fidesz, however, about whether they agreed with European Commission President Jean-Claude Juncker, who questioned a few days ago whether Hungary should have been taken into the European Union.