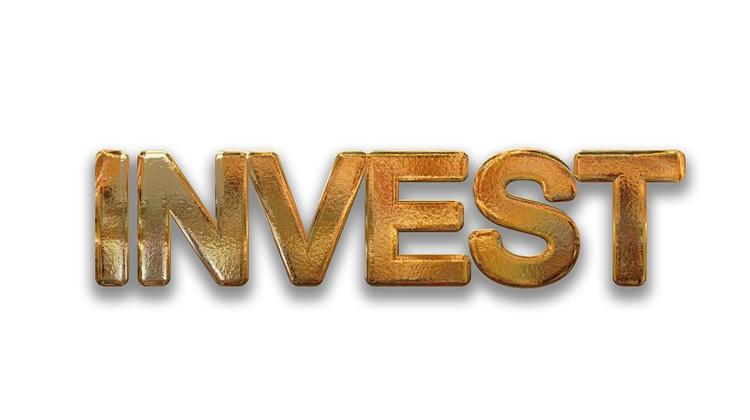 The volume of investments in Hungary rose by an annual 34.1 percent in the first quarter, the Central Statistical Office (KSH) said on Tuesday. The first-quarter rise was from a low base in the same period a year before. KSH noted that growth was strong in nearly all sectors. In addition to capacity expansion projects, the actual realisation of projects launched under the 2014-2020 EU funding cycle also gathered momentum.

Investments rose by a seasonally adjusted 7.4 percent from Q4 2016. The Hungarian economy “is on a successful path”, Economy Minister Mihály Varga told public television in a reaction to the KSH data.

Even taking the low base into account, investment growth was the “highest since the fall of communism”, he said. Investments in manufacturing, such as developments at Apollo Tyres, Mercedes and Samsung, have seen “very serious growth”, he said.

“If investment growth is sustained, even if not at such a high pace, the investment rate will also grow, which in turn boosts job creation and helps secure the targeted economic growth rate of 4 percent in 2017 and 2018,” he said. Investment growth “exceeded expectations” in the first quarter, analysts told MTI.

Gergely Suppán of Takarékbank said that the scale of growth was due to an accelerating investment rate coupled with base effects.

Dávid Németh of K and H Bank said that the growth, although significant, still trailed 2015 data. Investments are catching up after a setback last year, when investment volume fell by 20 percent, he said.