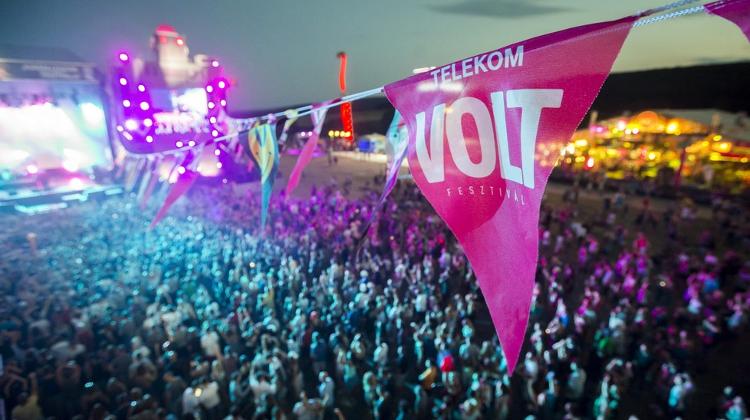 The first VOLT festival was launched with five bands and an audience of 800, but it has since grown into an event series welcoming thousands of performers and was named the best festival in Europe last year, a press statement says.

“After a few years hiatus, the legendary drumʼnʼbass band Pendulum returns to Sopron with a live performance,” the organizers said earlier.