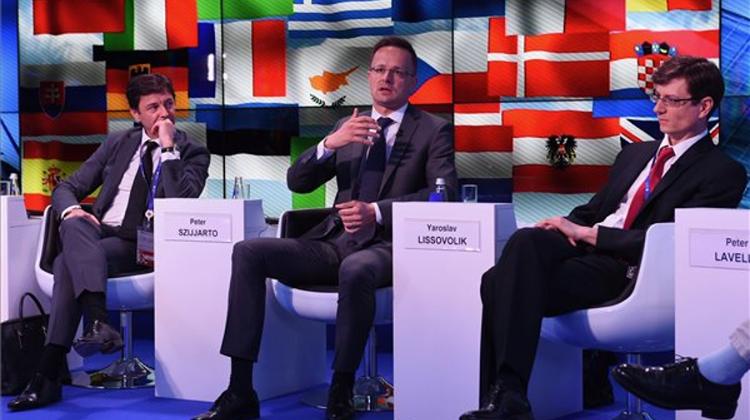 Hungarian Foreign Minister Péter Szijjártó called it “worrisome” that international dialogue on the fight against terrorism “seems to be floundering” in the Persian Gulf after seven countries cut diplomatic ties with Qatar.

The minister told the press that anti- terror dialogue needed to be at the top of the international community’s agenda.

Since Monday, Saudi Arabia, the United Arab Emirates, Bahrain, Egypt, Libya, Yemen and the Maldives have cut diplomatic ties with Qatar, accusing it of supporting Islamist militants and meddling in their internal affairs.

It is always worrying when “relatively close” neighbouring countries have more conflicts than areas of cooperation, Szijjártó said.