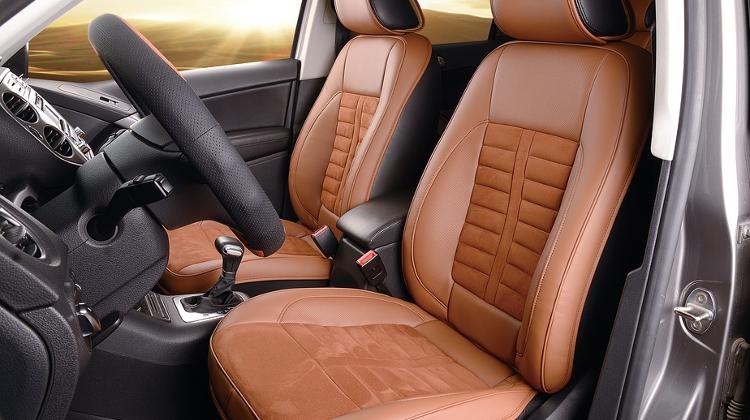 Output of Hungary’s automotive sector, a key driver of industry in the country, rose by an annual 10.7 percent in May, a second reading of data for the month released by the Central Statistical Office (KSH) on Wednesday shows.

The increase followed an 8.6 percent decline in the sector in the previous month. Output of the computer, electronic an optical products segment, which accounts for a little more than one-tenth of manufacturing sector output, rose by 12.6 percent.

Output of the food, drink and tobacco segment was up by 4.3 percent, and output of machinery and equipment manufacturers jumped 20.9 percent. Industrial output on the whole climbed 8.8 percent year-on-year in May, KSH confirmed, rising following a 3.4 percent decline in April.

Adjusted for the number of workdays, output increased by 6.2 percent. Industrial sales rose by 9.3 percent in May as domestic sales increased by 5.4 percent and export sales climbed 11.4 percent.

For the January-May period, industrial output increased by an annual 5.7 percent. Commenting on the data, the economy ministry’s state secretary noted the impact of the start of production at Apollo Tyres’ new plant in Hungary on the May industrial data.

Tyre and parts production are expected to continue to lift output, István Lepsényi told public television news channel M1. Apollo Tyres inaugurated its 475 million euro plant in Gyöngyöshalász, in northern Hungary, in April. The plant, Apollo Tyres’ second in Europe, is expected to turn out 2 million tyres this year, but ramp up output to full capacity by the autumn of 2018.

Lepsényi noted that the volume of investments had increased by over 30 percent in Hungary in the first four months of the year which is seen as a guarantee of a high rate of industrial output growth.