Bugging At State Media Manager MTVA Not A Crime 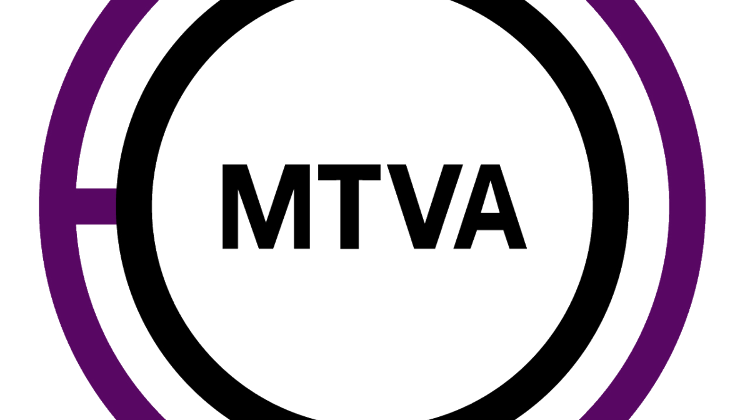 The Kúria has accepted an explanation from Budapest prosecutors as to why they terminated an investigation in February into a bugging scandal at state media manager MTVA.

Prosecutors argued, and the supreme court agreed, that it is not a crime to collect data in an illicit way, such as eavesdropping, in an office, although secret collection of data in homes is illegal.

Prosecutors said the range of activities classified as illegal should be expanded with a broader definition of locations where bugging is not permitted.

Index reported in March of last year that a bugging device had been found in the negotiating room of MTVA president Miklós Vaszily.

The equipment was found by chance as a microphone fell out when workers removed the cover of a cable while making repairs.

The two deputies were questioned as suspects and then asked to be dismissed from the MTVA.