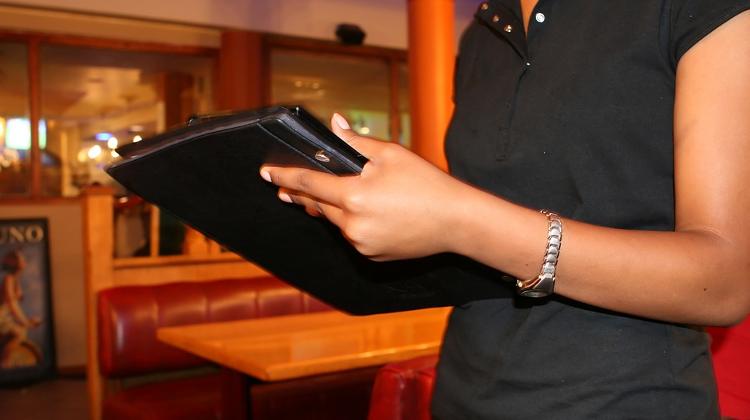 A higher percentage of Hungarians living in the UK are employed than that of any other group of immigrants from eight EU countries, according to a report from Britain’s Office for National Statistics.

The survey found that 84.3% of Hungarians are working, the highest among immigrants from the Visegrád Four countries, the three Baltic states and Slovenia.

Half of them are employed in the hotel and catering industry.

It is likely that even more are working in restaurants, where black employment is a common practice, 444 adds.

This news item is one of many published daily by HATC, a premier subscription news service which distributes English-language info about Hungary via email or fax. For a free trial of HATC visit www.hatc.hu and click on 'Free Trial Subscription’