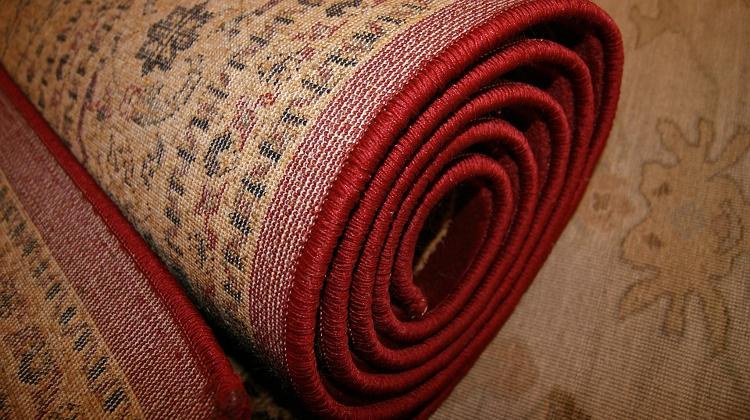 One of the “Pallas Athéné” foundations of the Hungarian National Bank has purchased four carpets for more than HUF 23 million (USD 88,680), reports Magyar Nemzet.

Art-Kelim had also received orders from the Parliament, including a 150-square-meter carpet worth HUF 42 million (USD 155,190).

The current procurement contained orders for 100 square meters of carpet for the foundation’s building in the illustrious Castle District of Budapest that houses the foundation’s Ph.D school, currently under renovation.

The contractor has two years to deliver the hand-made carpets, which contain 100,000 knots per square meter.

According to PADA, the foundation reported on its planned procurements last year including the carpets, however the current procurement contained dimensions that were not mentioned before. The area that the carpets were meant to cover increased from 465 square meters to 490.

The foundation stated that “the survival of the professional culture of Hungarian hand carpet weaving is currently fundamentally endangered by the aging of carpet weavers, the lack of backup and the spread of machine weaving,” so by purchasing carpets from Art-Kelim Kft. – based in Békeszentandrás – PADA “supports the Hungarian crafts industry, the surviving of the professional culture of carpet hand weaving and also the subregion’s employment rates.”

This noble charity effort to conserve Hungary’s crafts industry is only small change compared to the total of HUF 5.45 billion (USD 20.13 million) that PADA spent on purchasing and renovating the aforementioned building in the Castle District.

PADA must have considered it an act of support for the Hungarian building industry when awarding the renovation works to Magyar Építő Ltd., owned by László Szíjj, a business associate of Felcsút mayor Lőrinc Mészáros.