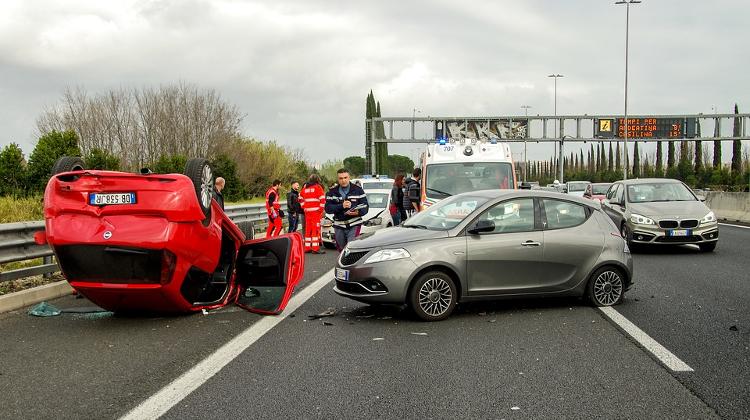 Three people died in a road accident in the early hours of Tuesday near the town of Biharkeresztes, in eastern Hungary, on highway 42. The accident involved a minibus with Bulgarian number plates and a Polish lorry, a local police spokesman said.

It has not been established what caused the accident that took place at 5am. Among the passengers of the minibus, two women and a man lost their lives and six people are being treated in hospital, some with life-threatening injuries.

A spokesman of the Kenézy Gyula hospital in Debrecen said that a middle-aged man who suffered serious face and chest injuries is in intensive care in a critical condition and another man is being operated with thigh bone injuries but he is not in life-threatening condition.

A spokesman of the Gróf Tisza István hospital of Berettyóújfalu said two persons arrived in the hospital with serious injuries and another two with light injuries.

One of the seriously injured will be transferred to Debrecen with a fractured pelvis and the other will get treatment for serious brain injury locally.

The other two persons will be released from hospital in the near future, Zoltán Muraközi added.