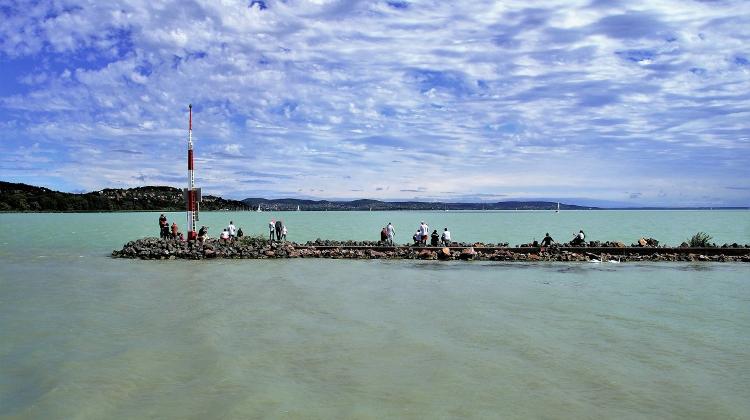 Vodafone Hungary has launched its 4G+ service in the eastern basin of Lake Balaton in order to make mobile internet faster, and at the same time the company will also offer subscribers increased network capacity, according to press statement sent to the Budapest Business Journal.

Getting ready for the summer season, Vodafone is now offering a theoretical downloading speed of as much as 150 Mbit/s with its 4G+ service launched in the region, which is highly popular with tourists.

Vodafone customers can enjoy excellent-quality online streaming services in 15 town – for example in Balatonkenese, Zamárdi, Aszófő, Csopak and Siófok – at this speed and they can also use the new unlimited Vodafone Pass “social experience” service.

From June 6, Vodafone Hungary has incorporated the newly introduced Vodafone Social Pass services – that can also be used in an EU roaming environment – into all Red and Go packages, through which subscribers can easily use such popular applications as Facebook, Instagram, and Twitter.

With the new Red packages also including a Connect Pass, customers do not have to worry about their mobile data when using Facebook Messenger (through Connect Pass), WhatsApp and Viber.

“We have implemented the launch of the 4G+ service at Lake Balaton by enabling the 1,800 MHz LTE frequency band, which has substantially increased the capacity of our 4G network,” said Amrita Gangotra, technology director at Vodafone.

“Thanks to the doubled bandwidth and the so-called Carrier Aggregation, the mobile Internet service will become significantly better, faster and more stable for all of our customers using a 4G enabled phone.

Vodafone Hungary first introduced the 4G+ service in Budapest and its vicinity as well as in Tatabánya at the beginning of this year,” Gangotra added. “Vodafone has been continuously developing its network in order to provide increasingly faster data transmission and a reliable and steady connection for its consumer as well as enterprise subscribers, thus contributing to the construction of a Gigabit Magyarország.

We will continue expanding the 4G+ network... and we will start offering this service in other bigger towns as well,” the director added.

As part of its Balaton network development, the company has renovated public viewing towers in Ábrahámhegy and in Balatonkenese, both of which host Vodafone transmitters. The capacity increase near the lake is necessitated by the fact that the load handled by the affected cells skyrockets during the summer months.

The tower in Balatonkenese has about three times as many users in summer as in early spring, while Ábrahámhegy registers an even more dramatic, 6.5-time surge during the summer.

The first milestone of Vodafone’s wooden tower and lookout tower conservation project was the renovation of the Petőfi lookout tower in 2016, located on the 956-meter-high Bálvány peak, which had been closed to for tourists for a long time but is now open again.