Breakthrough Could Come In CEU Case 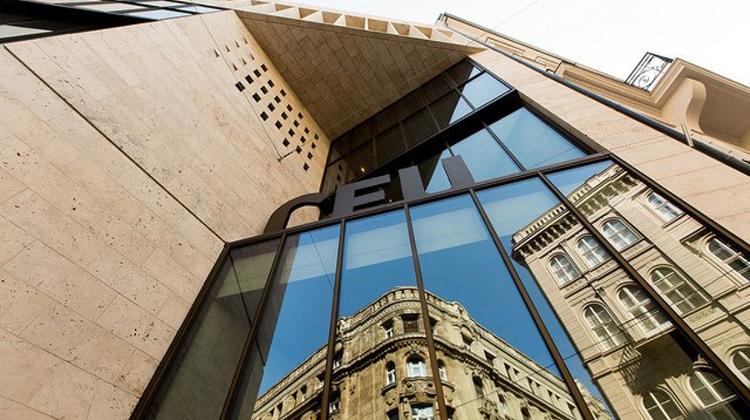 The Hungarian government may conclude an agreement with the US state of New York within two weeks concerning the operation in Hungary of Central European University (CEU), according to information obtained by hvg.hu.

Hungarian officials are reportedly awaiting the final draft of a bilateral agreement from representatives of New York’s state government, which could satisfy one of the conditions stipulated by a controversial amendment to Hungary’s law on higher education passed in an emergency session in April.

The modification to the law on higher education, more popularly known as Lex CEU, requires that a bilateral agreement be in place between the government of Hungary and that of the country where the university is accredited in order for foreign universities to operate in Hungary.

The agreement, if concluded, will not have come easily. The United States government insisted for months that issues of higher education are outside its constitutional jurisdiction, and that only individual states could enter into such agreements. Despite the urgings of the US government to find a solution which would ensure CEU’s future in Budapest, Hungary rejected the US’ explanation of its jurisdiction and insisted that it was obstructing progress in the matter.

An agreement on McDaniel College, another American university in Budapest, was reached between Hungary’s foreign ministry and the state of Maryland in mid-July, leading Foreign Minister Péter Szijjártó to declare that the conditions contained in the higher education law were “completely normal and achievable.”

An agreement with the state of New York would indicate that the Hungarian government no longer insists on holding talks with the US federal government with regard to CEU, and that it may be retreating after massive public pressure in Hungary and abroad.

The adoption of Lex CEU sparked weeks of street protests in Budapest and drew international condemnation from thousands of academics, intellectuals, legal scholars and politicians around the world.