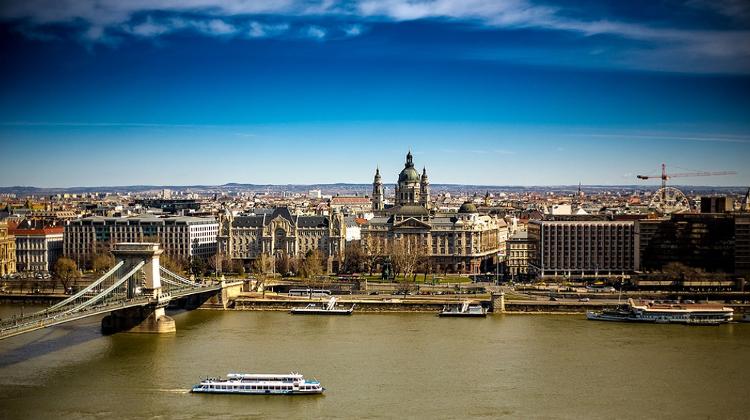 Hungary’s capital is the world’s eighth best place to retire, according to a research shared by US news portal cnbc.com. In Budapest, you can “reinvent your life, chase adventure, have a great time and most likely reduce your cost of living dramatically”, says the publisher of the Overseas Retirement Index.

The researched focused on 13 categories which represent the most important criteria that American retirees must weigh when shopping the globe for the best place to live. These are cost of living, crime and safety, English spoken, entertainment, environmental conditions, expat community, health care, infrastructure, recreation, residency options and taxes, as well as real estate affordability and restrictions on foreign ownership.

The world’s number one place to retire is Portugal’s Algarve Region followed by Valetta, Malta and Mazacatlan, Mexico and Abruzzo, Italy. Budapest was named eighth-placed, well ahead of many tourist-invaded places such as Paris or the island of Crete in Greece.

According to the researchers, Budapest truly deserves its reputation as one of Europe’s loveliest capitals: “And although it’s a fully modern city with all the conveniences of the 21st century, it’s a breathtaking historical marvel.

Hungary is well renowned throughout Europe for its super low costs. Here, you can enjoy a high-quality, European lifestyle at an incredibly low price, with everything a city mouse could hope for.”