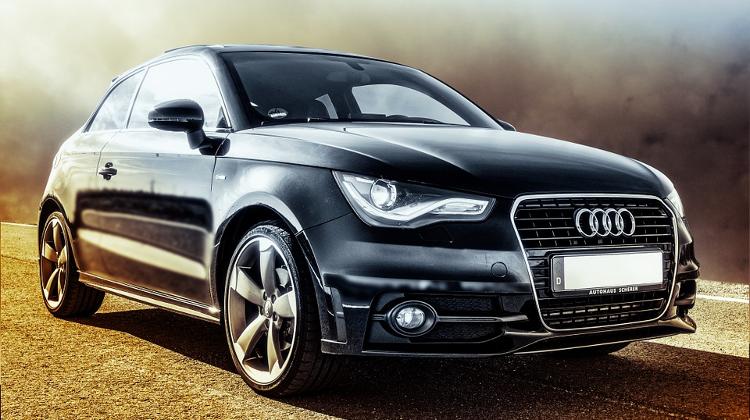 Prime Minister Viktor Orbán “told a big lie” when he recently said the cabinet had ploughed back profits from the fight against multinationals into support for families, Kanász-Nagy said. LMP had to sue for the information on the tax breaks for a period of three years before obtaining it, he noted.