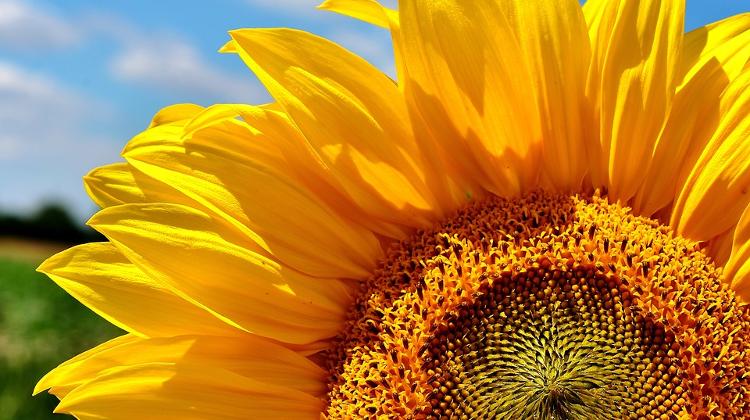 Hungary witnessed new heat records in Budapest and in the southeast on Thursday, the national weather service reported. In the capital a record high daily temperature of 38.7 degrees Celsius was measured in the north. The last heat record of 37.8 degrees on this day was measured in 1948 on Budapest’s outskirts in the southwest.

In the whole country a record 40.1 degrees was measured in Békéssámson near the eastern border which is 0.1 degrees higher than Jászbereny’s 1927 record.

The extreme heat will continue to grip Hungary over the next couple of days with the mercury expected to push past 40 degrees Celsius. Temperatures are expected to drop slightly early next week, the weather service said.

The state secretary for public health has issued a nationwide heat alert from Tuesday till Friday.

The capital’s heat record of dawn was beaten on Wednesday. Up until now, the lowest temperature on that day (August 2nd) in Budapest was 24 C.