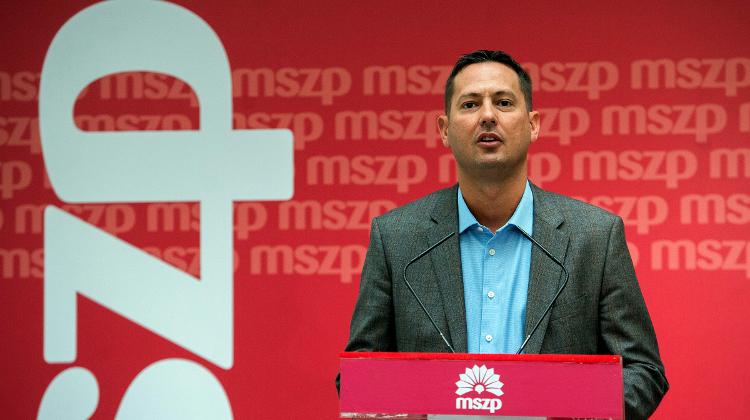 Parliament‘s national security committee held a special session behind closed doors on Thursday, following a no-show of the ruling parties at a meeting on Monday.

The Thursday session had several subjects on its agenda, including security of high-profile events, residency bonds, as well as cyber protection of the country’s election system.

Szilárd Németh, deputy head of the committee (ruling Fidesz), told a press conference after the meeting that the last subject, which had not been included in the agenda for Monday, was a “crucial issue”, on which a debate was “justified”.

He insisted that the Monday session would have “served the interests of (US billionaire) George Soros” and its agenda had been based on “rumours” and “malevolent lies by the opposition”.

Concerning recent, international events held in Hungary, Németh said that in light of the level of security ensured “Hungary showed the image of a most secure country”.

He argued that none of the earlier organisers of a world aquatics championships had scored as high as Hungary in terms of security at the events.

On the subject of reports that Russian and Azeri interconnectivity providers may have collected user data at the recent World Aquatics, Nemeth insisted that the company in question had met all security criteria, but in the end was not contracted.

On the same subject, however, Socialist head of the committee Zsolt Molnár  - pictured above - and Bernadett Szel of the green opposition LMP party said that the data “could have gotten in the wrong hands” and insisted that there were loopholes in the regulations.