Ballet Pécs: 'The Taming Of The Shrew'. Mupa, 27 September 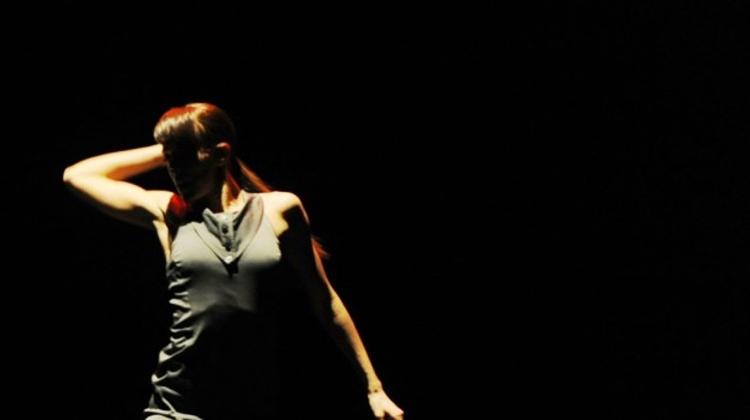 In the history of Ballet Pécs, 2017 is the year of rebirth. Even after 56 years, we continue to believe and profess that abstract art forms such as modern dance can only be effective if they draw from the everyday experiences of the audience.

Our new production, based on the well-known play, is a production of contemporary dance theatre in the noblest sense of the term.

It is made so by a visual style built on Renaissance elements but attuned to the modern world, original music composed for the work and fluid depictions of eternally valid human relationships. "Shakespeare's The Taming of the Shrew is a witty work that always puts a smile on one's face and sneaks some joy into one's soul.

With delicate humour, it presents the relationship between man and woman and the constant battle in which one gender tries to outsmart the other: sometimes loudly, sometimes with force, and sometimes with trickery.

Eventually it is the sense of togetherness that triumphs, with both sides feeling that they have won.

The story is still relevant today, and will remain so for as long as people walk the earth. What we are attempting to do is to present this marvel from the Renaissance through the forms and style of movement of the 21st century and the rhythm of the modern world: without losing any of Shakespeare's spirit, to have the audience "riveted to their seats and grinning ear to ear.” (Béla Földi)