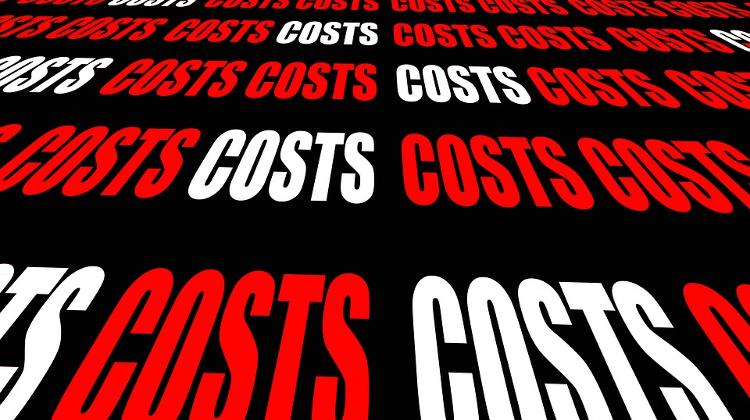 The European Parliament’s Committee on Budgetary Control (CONT) is coming on a fact-finding mission to Hungary from September 18-20.

A draft program released by the committee shows the mission will make several stops around the country, including Prime Minister Viktor Orbán’s hometown of Felcsút, site of the infamous Pancho Arena and Felcsút mini-rail. The Hungarian government appears to be stonewalling the fact-finding mission, a move that opposition figures say is very telling.

Fidesz: This is political interference in Hungary’s domestic affairs

CONT is the European Parliament’s body tasked with ensuring that EU taxpayers’ money is spent efficiently and effectively. It considers fraud and irregularities in the budget implementation, and suggests measures aimed at preventing and prosecuting such cases. It also audits the accounts of EU institutions.

Naturally, members of Hungary’s ruling party responded to the fact-finding mission by crying politics and criticizing the mission’s choice of timing (Hungary will hold general elections in spring 2018).

Last week, we reported that both Minister Overseeing the Office of the Prime Minister János Lázár and Fidesz MEP Tamás Deutsch tried to turn the fact-finding mission’s trip to Hungary into a political debate, arguing that its timing and the trip to Felcsút had political undertones.

Both Hungarian politicians voiced their criticisms of the mission to CONT chairperson MEP Inge Gräßle: Lázár in the form of a letter, and Deutsch in-person during the committee’s meeting last Monday.

According to Benedek Jávor, a Hungarian MEP associated with opposition party Párbeszéd (Dialogue for Hungary) and substitute member of CONT, the Hungarian government may be gearing up to obstruct the fact-finding mission’s work in the country.

“[Despite the mission’s arrival to Budapest in a matter of days], representatives of the Hungarian government (on the state secretary level), Prosecutor General Péter Polt, other state actors, and those responsible for the Felcsút minirail have not responded to the mission’s e-mails seeking meetings,” Jávor wrote last week on Facebook. “We do not know whether the meetings will be taking place because these individuals have not shown a willingness to respond to emails for two months.

“All of this suggests that [the mission] should count on minimal cooperation from [Hungarian officials]. But the reality is that the EP is convinced that if there is nothing to hide, then affected parties should have no reason to obstruct the mission’s work. The unprecedented curbing of the mission’s right to do its work will result in one thing: it will only strengthen the suspicion of corruption,” Jávor continued.

Stops along the way

The fact-finding mission will make several stops during its three-day visit, including to sites around the country and meetings with Hungarian officials and members of civil society. Assuming the government cooperates with the delegation, it will certainly have a busy schedule.

According to the schedule, the mission will be visiting the European Institute of Technology, the M4 subway line, the Ferenc Liszt Academy of Music, the Felcsút mini-rail, the Bodri Pincészet Winery in Szekszárd, the city of Baja (to review tourism-related projects), the Vigadó Concert Hall and Budapest’s District V (to review the Heart of Budapest project).

There may also be meetings with representatives of the Association of Towns with County Status, the Hungarian Chamber of Commerce and Industry, Hungarian Women’s Association, the National Assembly’s European Affairs Committee and the State Audit Office.

K-Monitor published an article in July highlighting some of the most questionable EU-financed tourism-related projects in Hungary as of late. The article contains an interactive map (in both English and Hungarian) of EU-funded tourist attractions in Hungary, such as