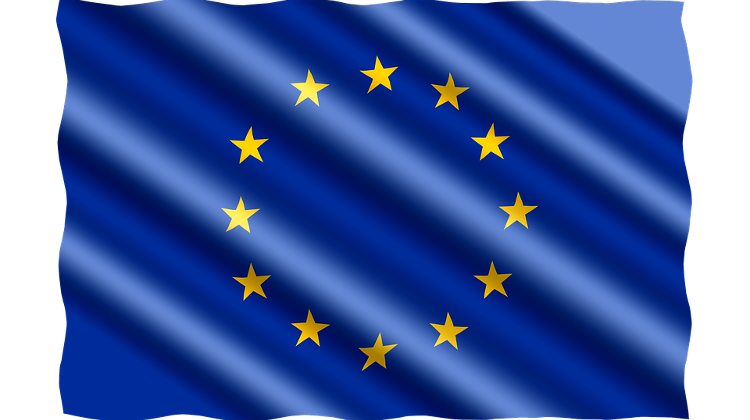 The European Court of Justice today dismissed a case launched by Hungary and Slovakia challenging the legality of the EU’s migrant resettlement scheme. “The court dismisses the actions brought by Slovakia and Hungary against the provisional mechanism for the mandatory relocation of asylum seekers,” the Luxembourg-based court said in a statement.

“The mechanism actually contributes to enabling Greece and Italy to deal with the impact of the 2015 migration crisis and is proportionate.”

The Hungarian government turned to the Luxembourg-based court in December 2015 over the quota scheme, asking the ECJ to annul the European Council resolution on relocating 120,000 refugees to member states on a mandatory basis.

The scheme was approved by the EU interior ministers in a majority vote a few months before despite Hungary’s objection. Subsequently, Hungary advanced ten arguments, substantive and procedural, in favour of abolishing the quota system.

It argued that obligation for Hungary to receive 1,294 asylum-seekers from Italy and Greece should be annulled. In July the court’s advocate general in charge proposed that the case should be dismissed, arguing that the two countries’ legal arguments were unfounded. The decision was made by the court’s 15-member Grand Chamber with a simple majority of votes.

The Ministry of Justice’s Minister of State for European and International Judicial Cooperation declared at a press conference in Budapest: “The Government will not back down in the quota case and has also made this absolutely clear in its reply to the European Commission”.

Hungary’s foreign minister, Péter Szijjártó, told a news conference that the ruling was “outrageous and irresponsible”. “The real battle is only just beginning,” he said, vowing that Hungary would exhaust every avenue of legal appeal in order to guarantee that “not a single person is resettled in Hungary against the will of the Hungarian people”.

Szijjártó insisted that the court had made a politically motivated decision that would compromise Europe’s future and its security. He said the ruling went against the interests of European nations and the interests of the Hungarian nation. “Politics has raped European law,” he said. The minister said the ruling went against Europe’s basic treaty in “declaring” that the European Commission’s powers override those of EU member states.

“This is unacceptable and everything will be done to ensure that the country is protected,” he added. Szijjártó said it was high time to put the issue of mandatory resettlement quotas “behind us”. The scheme, he said, had proven to be a bad response to illegal migration, since only 25 percent of the designated number of migrants had been successfully relocated just ahead of the Sept. 26 deadline.

Ruling Fidesz group leader Lajos Kósa said that the ruling “gives the green light for the European Commission to implement the Soros plan”.

He insisted that under a scheme devised by billionaire George Soros the EU must accommodate one million immigrants a year. He added that Hungary was against any such plan because it would compromise Europe’s security and national interests.

Manfred Weber, group leader of the European People’s Party, of which Hungary’s ruling Fidesz is a member, said in a statement that all EU members must observe and implement the European Court’s quota ruling.

He suggested that the ruling may open up opportunities for engineering a common European migration policy that would “heal wounds” within the community. He said that all parties should be ready to make compromises, adding that “solidarity is not a one-way street”.

Gianni Pittella, group leader of the European Socialists and Democrats, said Hungary and Slovakia should meet their obligations and start receiving the “couple hundred” asylum seekers they have been assigned, otherwise they would be fined.

“Solidarity works in both directions,” he said, adding it was “shameful” that Orban had demanded further funds from the EU “to erect a pointless fence” while failing to meet obligations arising from Hungary’s EU membership. A lawmaker of green opposition LMP said the constitution compels the Hungarian government to comply with the ECJ’s decision on the migrant resettlement scheme.

Speaking at a press conference on a different subject, Márta Demeter called the government’s actions “hysterical”. Noting the government scheme to settle people in the country under the residency bond scheme which “allowed 20,000 people into the country and into the EU with virtually no vetting”, she said the government had no moral basis on which to criticise the court’s decision.

The Liberals told a press conference that the ruling was a “thrashing” for the Hungarian government. the party’s foreign policy spokesman István Szent-Iványi said the government’s migration policy was wrong and had led to “senseless campaigns and a senseless referendum”.

The infringement procedure on Hungary’s refusal to accept 1,294 asylum seekers allocated by the quota is likely to have a similar outcome, he said. The Democratic Coalition accused the government of deliberately going into the lawsuit knowing it would lose.

The ruling would then give Prime Minister Viktor Orbán a pretext on which to announce Hungary’s withdrawal from the EU, the party’s spokesman, Zsolt Gréczy, insisted.

He added that the government had mounted an anti-Brussels billboard campaign. Referring to US financier George Soros, he also insisted that Orbán would mount a new campaign claiming that the “whole of the EU is only a Soros organisation”.