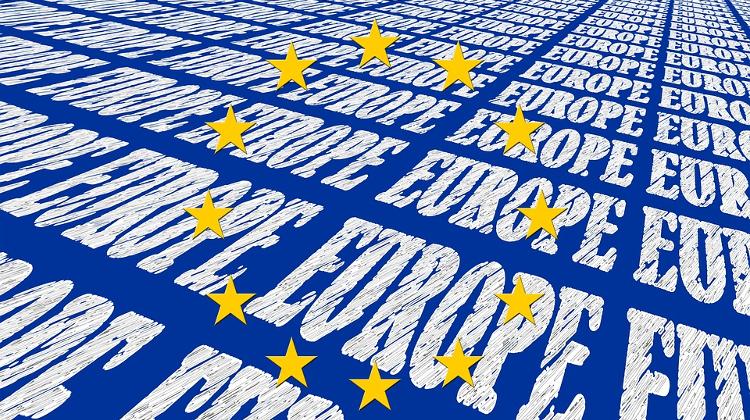 The European commissioner for migration, home affairs and citizenship has threatened to implement the final step in the infringement procedures under way against member states refusing to take in migrants unless they change their position.

Speaking at a press conference in Brussels on Wednesday, Dimitris Avramopoulos urged member states that have not complied with their duty to take in migrants – specifically Poland, Hungary and the Czech Republic -- to step up their efforts to relocate asylum seekers from Greece and Italy.

The commissioner welcomed the European Court of Justice’s (ECJ) decision to dismiss a case launched by Hungary and Slovakia challenging the legality of the EU’s migrant resettlement scheme and uphold the legality of a European Council resolution on relocating 120,000 refugees to member states on a mandatory basis.

Avramopoulos said member states have until September 26 to relocate all eligible asylum seekers from Greece and Italy. He said that if the member states in question did not change their approach to the resettlement scheme, their cases would be referred to the ECJ.

The EU’s top court could decide to impose fines on Hungary, Poland and the Czech Republic, which they would be required to pay until they comply with their obligations to accept migrants.

Asked about Hungarian Prime Minister Viktor Orbán’s letter to European Commission President Jean - Claude Juncker requesting that the EU pay Hungary half the 883 million euro border protection costs incurred by the country, Avramopoulos said the EC was ready to support all member states in their efforts to protect the EU’s external borders and manage the migrant crisis. He added, however, that “solidarity is a two-way street” which all member states must share in.