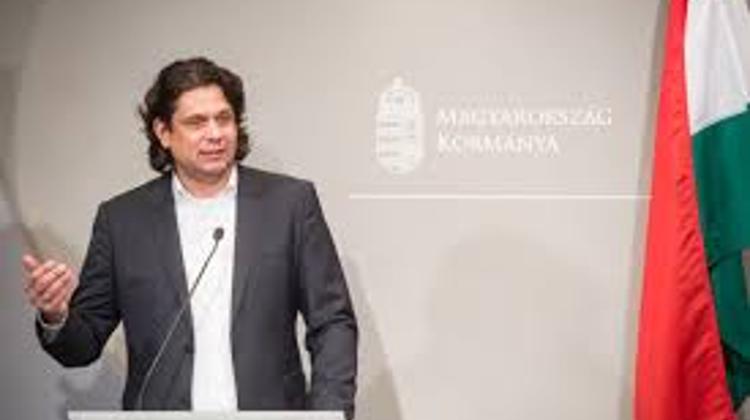 A September 4 meeting of the EU Committee on Budgetary Control (CONT) will result in the dispatch of a fact-finding mission to Hungary to determine whether EU funds had been spent properly on development projects, 24.hu reports. Delegates of the mission, who will visit Hungary between September 18-20, will meet with members of civil society, Prosecutor General Péter Polt and members of the government.

But their primary aim will be to inspect whether the construction of Budapest Metro line 4 and the miniature railway built in Prime Minister Viktor Orbán’s home town of Felcsút were proper uses of EU development funds.

Although at the CONT meeting the Felcsút miniature railway was not mentioned by name, only “a railroad investment near Budapest”, the following excerpt from a letter written to the committee by Minister Overseeing the Office of the Prime Minister János Lázár was read aloud:

“I find it particularly outrageous and I categorically reject that of the several thousand co-financed projects, you happen to investigate that one which was completed in the Hungarian prime minister’s home town.”

Lázár argued that the investigation was a political decision, and the miniature railway project had been the subject of much criticism by “opposition parties”. He noted that “no investigations were launched into those projects completed in towns led by the opposition”.

CONT president Inge Gräßle rejected Lázár’s accusations of launching a politically-motivated investigation, arguing that neither she nor the committee deal with Hungarian politics enough to know such details, and they only launch investigations where it is clear there are problems.

“We won’t allow the Hungarian government to decide what we look into,” Gräßle said.

Deutsch argued that Brussels was attacking Budapest on three points:

• It is “politically strange”, he contended, that during the Socialist government between 2004-2010, CONT did not visit Hungary even once to investigate use of EU funds, while since 2010 (“since there has been a citizens’ government”), CONT is visiting Hungary for the second time.
• Deutsch said that while CONT takes other countries’ political circumstances into account when launching investigations (such as Brexit in the UK, elections in Germany, etc.), the committee is investigating Hungary when the country will hold elections within six months, which he said could “influence the political atmosphere”.
• Deutsch said he is not convinced that the investigation will be “unbiased”.

Deutsch recommended that the mission be sent to Hungary only next June, after elections due to be held in spring.
Gräßle responded by saying that the committee had not visited Hungary between 2004-2010 because no one had requested an investigation She said: “We have no political intentions, we are only accountable to the taxpayers. Elections are at least six months away. We’re important, but not that much.”