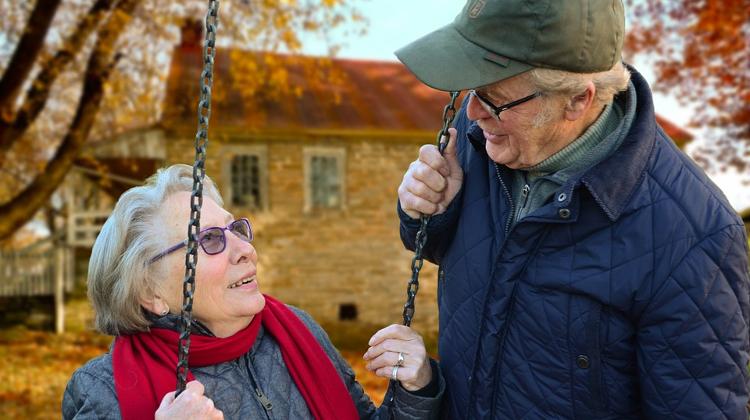 Hungarian society is rapidly aging according to the Central Statistical Office (KSH), which expects the ratio of the population over age 65 to minors under 18 to reach 1.66 to 1 by 2030, reports Világgazdaság.

According to the KSH, the aging index, which compares these two proportions of the population, is the most reliable method for predicting long-term demographic changes. There have been more Hungarians over 65 than under 18 since 2006, and the aging index has been increasing constantly since 1990 and is not expected to change in the coming decades. In 1990 the ratio was 100 minors to 64 elderly people. By 2016 the ratio had flipped and there were 126 elderly to every 100 minors.

A permanently decreasing population is a worrying trend for the economy as fewer working-aged Hungarians will pay to support more retirees. Increased life expectancy is a major cause of an aging society: as more and more people live past 65, their representation in society has grown from 13 to 18 per cent in the last three decades.

The elderly dependency rate shows how many elders are financially dependent on 1,000 persons of working age. This rate has increased from 20 to 27 percent since 1990, and as of 2016 1,000 persons aged 15-64 were responsible for 272 elders aged 65-plus. The elderly dependency rate is expected to grow continuously, and faster than previously.
The rate is even worse if only those of real working age, that is between the age of 20 and 64, are taken into account. Then 294 elders are dependent on 1000 persons.

Despite its low birthrate, Hungary was among the countries with most favorable demographics in Europe in 2015, having an elderly dependency rate of 26 per cent versus a continental average of 29 per cent.