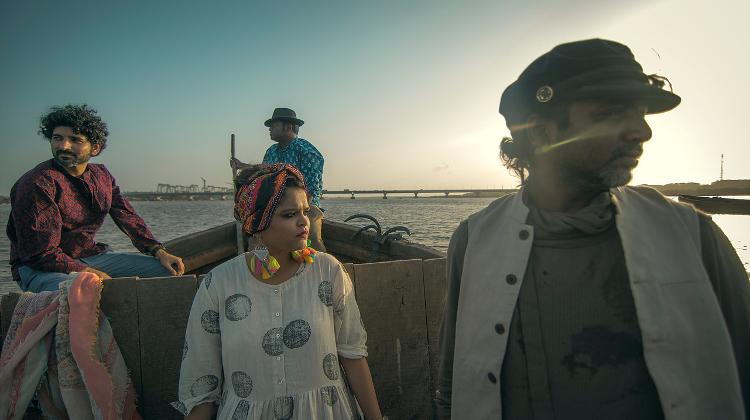 From the organisers: We heartily invite all lovers of music to a performance of Indian contemporary folk music artists – TAPI Project – on 12 September, 2017 at 18.00 in the Auditorium of Amrita Sher-Gil Cultural Centre.

A contemporary folk band! The Tapi Project is Yogi, and people he worked with during different phases of his musical explorations, all coming together forming one homogeneous act. Yogi is a traveler, musician and filmmaker. Swati is the voice of the album and Anand Joseph Mani is the harmonic backbone.