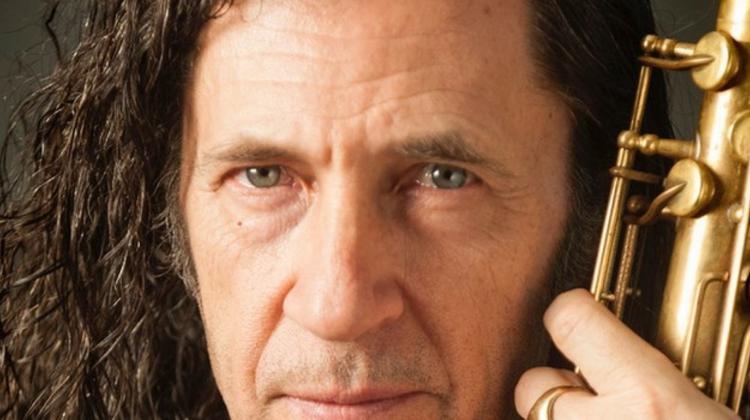 Jorge Pardo would be a shoo-in to win any award for most open-minded musician, since his name turns up in connection to all kinds of project both symphonic and electronic, including orchestral jazz and flamenco big band.

The Madrid-born Pardo started out studying guitar, but quickly realised that wind instruments better suited his personality and temperament. His teachers were the greatest figures on the Spanish capital's music scene: Diego Carrasco, Ricardo Miralles and Pedro Iturralde.

Even from the beginning, he was testing his mettle across the most diverse range of genres imaginable: he first played with Paco de Lucía while performing as a session musician for Pedro Ruy Blas, and the two quickly became regular musical collaborators.

During this same period, he also started working with Camarón, joining the band of one of flamenco's most popular singers and collaborating on more than 20 albums with him before the star's death in 1992.

Not long after that, Chick Corea also discovered Pardo's sax playing. France's Académie du Jazz presented him with its award for the best European jazz music in 2013, and in 2015 he received the Spanish Ministry of Education and Culture's award for contemporary music.

As one of the leading lights of the "new flamenco” movement, Pardo has always worked to redraw borders. In his hands, the fixed stylistic elements of flamenco are a good fit with jazz improvisations, and even with hip-hop-style lyrical delivery. Thus was born the urban music trend that is, at its heart, strongly rooted in the tradition defined by the world of the "cante”.

The secret to Djinn's success is Pardo's authentic and humble approach to every kind of music, not to mention his virtuoso flute and saxophone playing. His concerts feature a sound in which the Hammond organ is just as much at home as the drums and flamenco guitar.