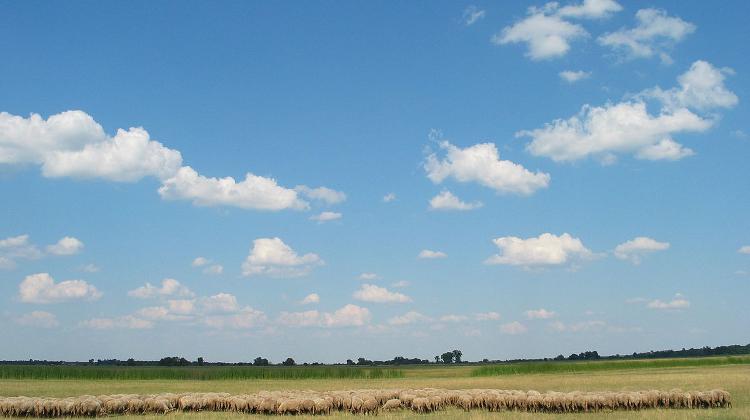 The Kúria, Hungary’s supreme court, upheld the verdict of a court in Debrecen that the Hortobágy National Park acted lawfully in the cases of four contested land lease contracts, the national park said in a statement.

In its Sept. 5 ruling, the Kúria said the eastern Hungarian national park’s lease contracts were lawful and no attempt had been made to circumvent the law, the statement said.

The Government Control Office (KEHI) conducted a probe into lease contracts three years ago which had turned up irregularities in the data of bids submitted to buy state-owned plots as well as data in official registers. Unsuccessful bidders in tenders brought the case against the National Park.

The final Kuria ruling draws a line under the fourth and final procedure, the top court said. The opposition Socialists earlier called for an investigation into state land sales in Hortobágy, referring to “a rather strange land-swap deal” in involving a local government representative who had obtained ownership of a municipally owned plot.