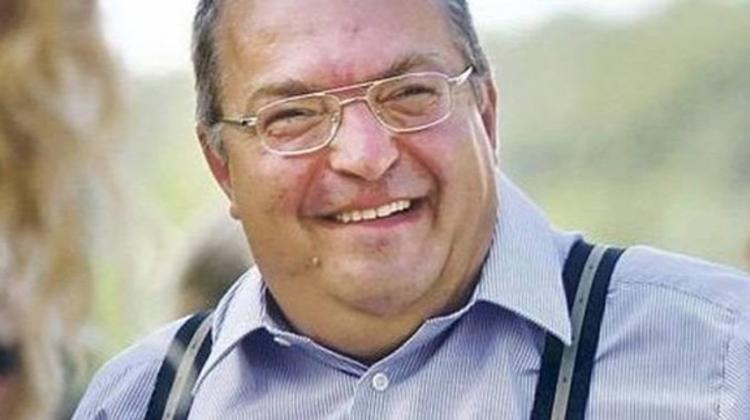 Former Fidesz-allied oligarch Lajos Simicska has officially announced that from now on he will not sell ad spaces for political advertisements, reports index.hu.

Although the one-time Fidesz treasurer and former university roommate of Prime Minister Viktor Orbán usually stays out of the limelight, Simicska released a public statement on Wednesday.

According to him, “the [state] power, in order to prevent the public display of political opinion, has created – through a process touted as legislation – a legal framework in the last couple of months that in my opinion is seriously unconstitutional.”

“As this did not prove to be adequate,” Simicska continued, “putting all this aside, yesterday the power has stepped onto the path of open, unconcealed violence. In light of the current situation, I consider impossible all further financial and personal risk-taking on both my part and the part of the leaders of my companies.

Therefore, today I ask the leaders of my companies not to take or fulfill orders for publishing advertisements on political and public issues as long as the aforementioned conditions exist.”

Simicska’s announcement came after government offices, with the active contribution of the police, launched a systematic campaign of covering up anti-Fidesz ads appearing on Simicska’s advertising spaces.

Anett Puskár, spokesperson for one of Simicska’s advertising companies Publimont, told index.hu on Tuesday that government offices argue the new ads, which were ordered by a private person, are “mostly identical” with the far-right party Jobbik’s previous round of political advertisements, and can therefore be considered Jobbik ads, which makes them illegal according to the recent “billboard law.”

According to index.hu, if Simicska’s companies fail to comply with the law they could be fined HUF 150,000 (USD 550) per billboard. Given the fact that Simicska owns hundreds of advertising spaces, the fines would mean a serious financial blow to him. According to a colleague of Simicska, they will not restore the removed ads but will file a report against the government offices for abuse of office.

The advertising war between Fidesz and Jobbik broke out in June this year after the Fidesz-KDNP-dominated National Assembly adopted the so-called billboard law to bar Jobbik and other opposition parties from producing political advertising outside of election campaign periods.

The law stipulates that organizations and private persons, including political parties that receive grants from the state budget, may advertise only at the previous year’s list prices.

According to the law, preferential rates can only be obtained through public tendering.

Although the law was specifically aimed at Jobbik and their open supporter Simicska, the far-right party has managed to find a loophole and put out political billboards despite the ban.