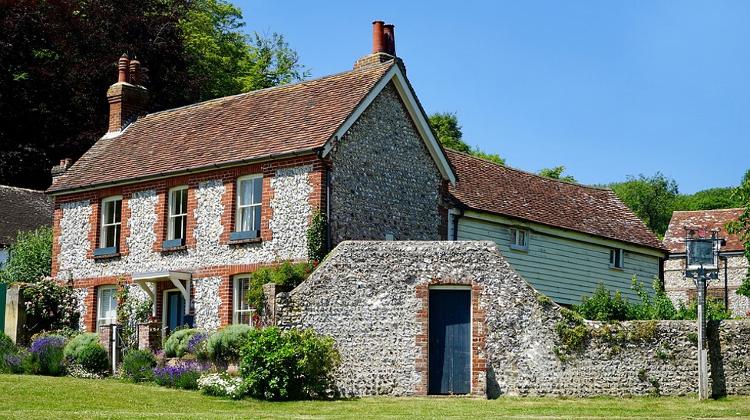 Hungarians are not very eager to relocate, especially those born in rural areas, according to data from a microcensus conducted last year, released by the Central Statistical Office (KSH).

Half of urban residents and 56% of village inhabitants live where they were born, economic news portal vg.hu reports, based on data provided by the KSH. Hungarians born in the central area of the country are more open to relocation, while those from the northeast of the country are less mobile.

More than two-thirds of residents of Jász-Nagykun-Szolnok and Hajdú-Bihar counties still live where they were born, compared to only 29% of those born in Budapest.

As for age categories, older people are the most static: almost 60% of the population aged 65 or over, and two-fifths of those aged 50-64, moved to their current location before 1990.

The microcensus is a sample-based population enumeration which tracks social trends between two full-scope censuses, covering 10% of the population in 440,000 households in 2,148 settlements countrywide.