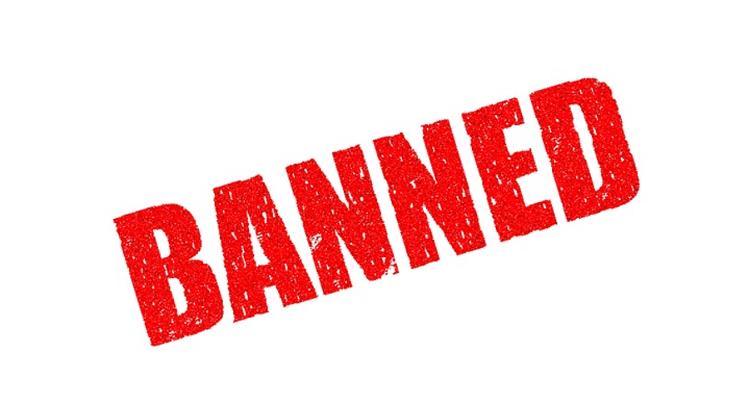 Three members of the crew from Echo TV, a commercial television station owned by oligarch and personal friend of the prime minister Lőrinc Mészáros, have been suspended from the Parliament and from the National Assembly office building for repeated infractions of rules regulating press coverage.

According to the National Assembly’s Press Office, the pro-government Echo TV correspondents were informed on every occasion that they were “seriously violating the applicable regulations” and were instructed to cease. All three of them are suspended from entering the Parliament or the National Assembly office building until the end of the autumn session.

It is not uncommon for the President of the National Assembly, László Kövér, to suspend press permissions: all journalists from news site 444.hu were banned from the grounds of Parliament in October, 2016. HVG, Index, NOL and 24.hu all had reporters banned from Parliament in April 2016, and were only readmitted the following September.

News staff at RTL, Hungary’s largest television broadcaster, have also been banned in recent years for allegedly violating house rules. However, this is the first time employees of the decidedly pro-government broadcaster have been banned from the halls of Parliament.