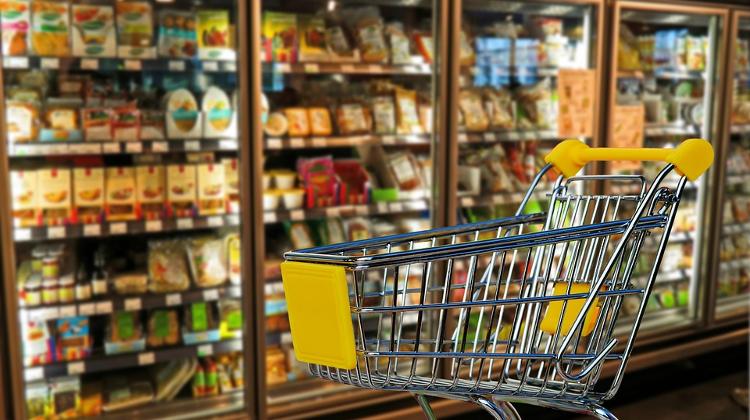 Adjusted food sales were up 2.9 percent in August and non-food sales climbed by 7.7 percent.

Fuel sales increased by 2.6 percent. Sales growth accelerated from the previous month in the food and non-food categories but slowed for fuel sales. In January-August, retail sales saw an unadjusted rise of 4.1 percent compared with the same period a year earlier.

The deputy state secretary at the economy ministry in charge of industry strategy and economic regulations said the 7.7 percent increase in non-food sales reflected a continual boom in public confidence, as households buy more and more durables.

The government’s home creation scheme has also contributed to this increase, Gyula Pomázi said in the statement, adding that retail sales have been on the rise for 50 months. Commenting on the data, analysts told MTI that retail sales were likely to grow by 4-5 percent over the year.

Growth in the sector is expected to remain the same in 2018, they said. K and H Bank’s Dávid Németh forecast 5 percent growth for the last 5 months of 2017, driving annual growth of 4.0-4.5 percent, he said.

Péter Virovácz of ING said that the sector was finally starting to show the effects of the favourable economic environment. Retail is expected to profit further from wage hikes and the growing economic optimism of Hungarians in the rest of the year, he said.

Gergely Suppán of Takarékbank forecast retail sales growth of 4.5 percent this year on the back wage hikes, an 11-year high in consumer sentiment and the leap in the wealth of households. The figure is expected to be the same in 2018, he added.