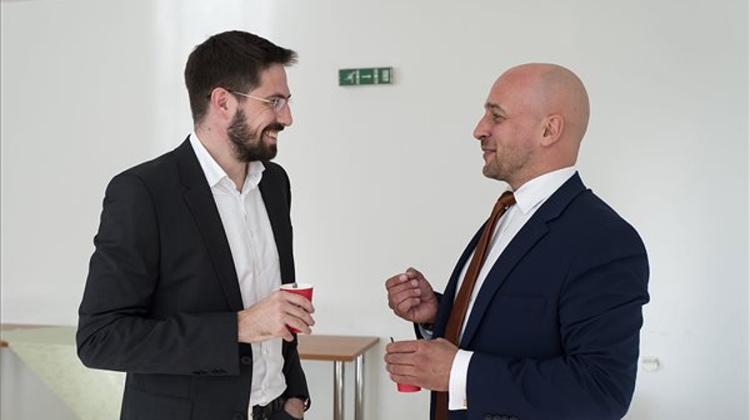 The two governments have entered into negotiations about the plan, he said. The Hungarian-Slovak border is one of the longest and least passable borders within the European Union even after the number of border crossings has increased by one third, to 34 since Viktor Orbán’s government took office seven years ago, he said.

Magyar said the most important move to improve traffic links between the two countries would be the construction of a new road bridge between Komárom and Komarno (Révkomárom).

The state secretary added that Budapest would be connected with Bratislava/Pozsony and Kosice/Kassa in a few years.