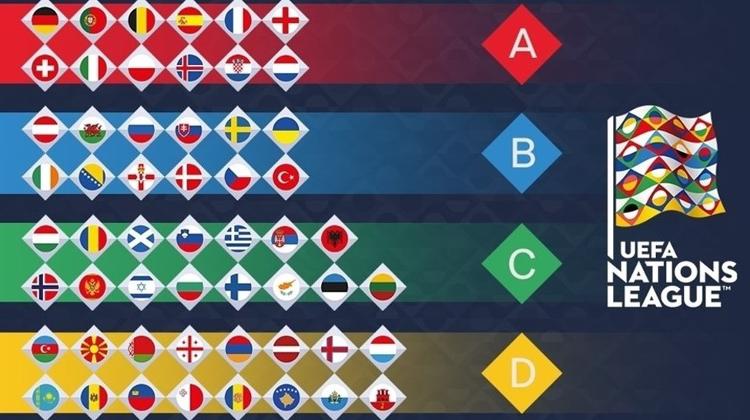 With the qualification groups for the 2018 World Cup now finished, UEFA has announced the seedings for the inaugural 2018/19 Nations League. Hungary will participate in League C, the draw being made on 24 January next year. Hungary, seeding 25th in the UEFA coefficient rankings will play in League C of the 2018/19 UEFA Nations League after being edged out of a League B spot at the last-gasp by Turkey.

Each League will be split into four mini-groups of three or four teams, the matches of which shall be played in September, October and November 2018 with teams playing each other at home and away.

The new competition will also see promotion and relegation, with the four group-winners in leagues B, C, and D moving up a division for the next edition of the competition, and the four bottom teams in their respective groups in leagues A, B, and C being relegated to the league below.

In March 2020 the four group winners at each division level will play semi-finals and a final to decide the final four remaining places at Euro 2020 for those teams who have failed to qualify via the top two places in the traditional qualification groups, which will come to a close in autumn 2019.