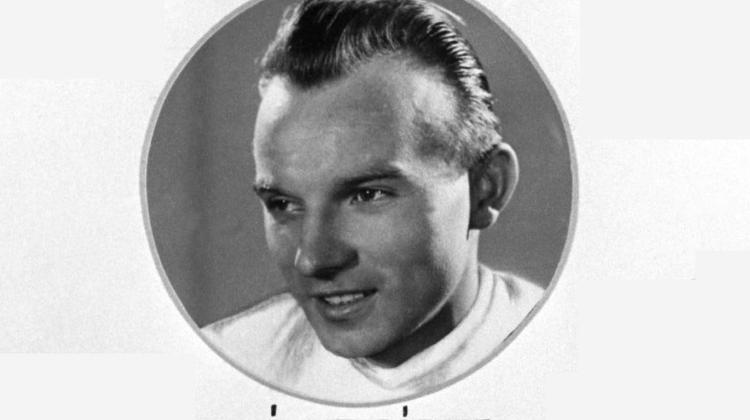 Former Csepel player József Tóth, who played 12 times for the Hungarian national team between 1953 and 1957, died on 9 October, aged 88. The Hungarian Football Federation has been informed by József Tóth’s family that the former Golden Team member passed away this Monday.

Tóth won 12 caps for the Hungarian national team between 1953 and 1957, scoring 5 goals, including the 7-1 match against England at the Népstadion on 23 May 1954 when he scored once. He was also a member of the Hungary 1954 World Cup squad, playing and scoring in the 8-3 victory over West Germany in the group-stage as well as appearing against Brazil in the quarter-final.

At club-level, Tóth spent his whole 21-year career – between 1940 and 1961 – playing for Csepel, scoring 78 goals in 296 league appearances for the club and winning the Hungarian championship in the 1958/59 season. The Hungarian Football Federation is deeply saddened by his death and would like to pass on their heartfelt condolences to his family.

As a mark of respect, a minute’s silence were held in his honour before each of this weekend’s OTP Bank Liga fixtures. As we wrote, Jenő Buzánszky dies at the age of 89, his son informed Fourfourtwo.hu.

He was the right guard of the World Cup silver medalist (1954) and the Olympic Champion (1954) Golden Team.

The BBC and the super computer (SAM) of Salford University compiled a list of the 10 most successful national football teams of all time, where the Hungarian Golden Team can be found on the top.