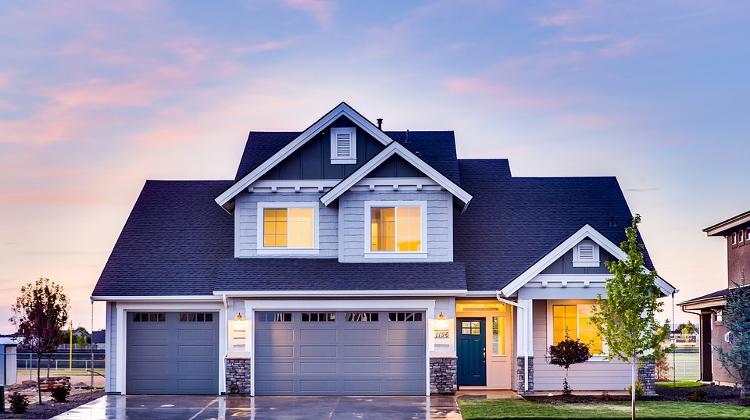 Adjusted for changes to the composition of homes sold as well as price, prices were up by 8.8% for new homes and 0.6% higher for resale homes in 2016.

New home prices have increased by 19.5% since 2015 at face value, but adjusted for changes to composition prices are still 2.0% below the 2015 level.

A similar trend is true for resale homes where unadjusted prices increased by 23.9% compared to the base year but were down by 14.5% after adjustments.