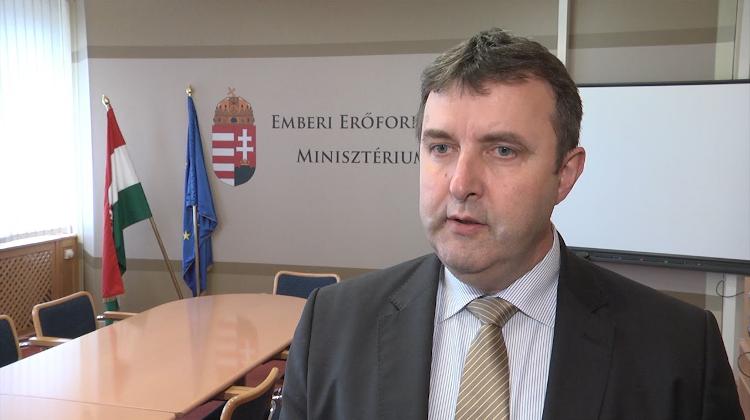 State secretary in charge of education László Palkovics discussed cooperation possibilities in science, including cooperation with Hungarian universities and science parks at talks with Cambridge University heads on Friday.

Palkovics said he had met the top managers of a company in charge of the science park at Cambridge University and also held talks with a high-ranking university official about possible cooperation and the chance of signing an agreement that could affect areas of scientific research equally important for Hungary and the university.

He cited artificial intelligence and biotechnology as examples. Cambridge University has been very successful in using academic knowledge for business purposes and developing a system of incentives that encourages university professors to use scientific research results beyond the field of academia and manage their knowledge portfolios and patents, Palkovics said.

He also met representatives of Hungarian students in Cambridge and discussed ways of getting Hungarian companies interested in advertising jobs in Hungary at the university.