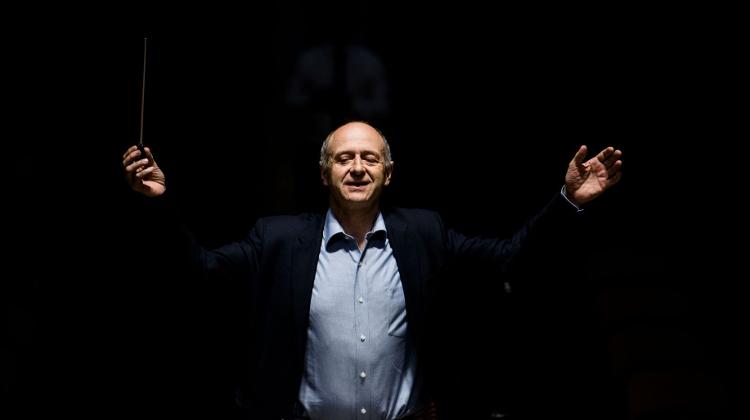 The BFO is so much at home with Brahms’ symphonies, it’s as if they were sitting in a comfortable reading chair. Bartók’s musical language is practically their mother tongue, and playing Bach’s Brandenburg concertos brings undiluted joy. Together they make for a perfect combination, with the strings in the spotlight.

There are few baroque pieces that have been performed and recorded more than Bach’s six Brandenburg concertos. Up alongside Vivaldi’s Four Seasons, this group of concertos is a musical pinnacle of its era.

This performance of the Third Brandenburg Concerto, which gives the strings their chance to shine, will be the second concert in the Festival Orchestra’s Bach series that will span the entire season. Our baroque ensemble will be playing the piece, which Bach probably never heard, on period instruments.

Bartók’s Music (1936) also holds a great significance for string players. According to Iván Fischer, the BFO is the best interpreter of this most original 20th century masterpiece, since its musicians are “native speakers of Bartók’s musical language.”

The piece is rich with novelties for both rhythm and string players, but because of the two mini-orchestras sitting opposite one another the conductor is of the opinion that it is “rather baroque in style”, which is how he relates it to the Brandenburg concertos.

Only one of Brahms’ four symphonies remains unrecorded by the BFO, but that will be remedied this season when the performance of his Third Symphony (1883) which you’ll be hearing during this concert will be getting the same treatment.

This was the shortest of the composer’s symphonies, although according to music critic Eduard Hanslick it’s also the most perfect. Brahms composed his work as a fifty-year-old bachelor, when he was “free, but happy”. It is a lyrical, passionate and enigmatic passage between the optimistic Second and the gloomy Fourth symphonies.