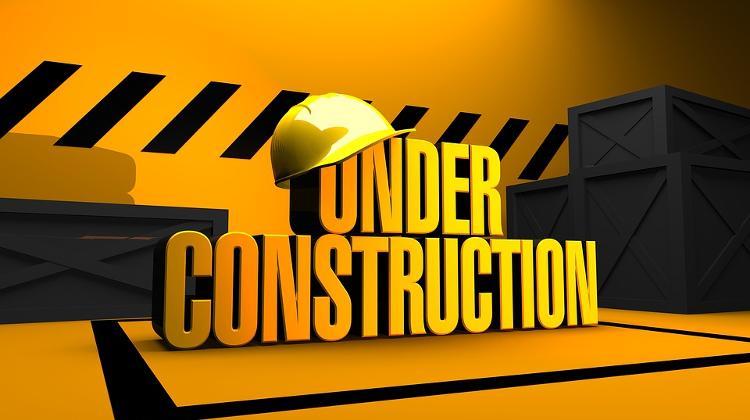 In September 2017, output volume in the construction sector grew by 23.8 percent year-on-year. Besides the Government’s housing measures, the sector’s robust expansion has also been the result of private and public sector projects.

Compared to the output average of 2010, the sector’s output has been up by some 16 percent this year. The output volume of the construction of buildings and civil engineering works was up by 22.9 percent and 25.4 percent, respectively.

The main drivers of growth in the civil engineering works category were road, railway and public utility projects. Given the fact that the volume of contracts was up by 119.5 percent year-on-year at the end of the observed month, the sector’s outlook has remained encouraging.

While the volume of contracts for the construction of buildings grew by 33.6 percent year-on-year, that of civil engineering works soared by 177.7 percent in the observed period. The number of building permits issued increased two-and-a-half times in 2016, to some 32 thousand year-on-year, thanks mainly to the Family Housing Allowance scheme.

The fact that the construction sector confidence index of GKI-Erste has hit new highs in four consecutive months gives yet another cause for optimism with regard to the sector’s future.