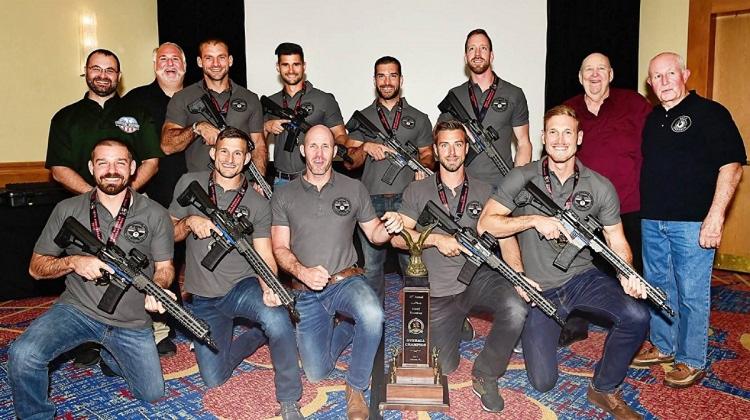 The team of the Hungarian Counter-Terrorism Police (TEK) won the the 35th Annual SWAT Round-Up International Competition in Orlando, Florida.

This year, three Hungarian police team competed in the event, which was held between November 12 and 17. Hungary’s TEK team not only won the title of “best international team” but also proved to be the best five-member SWAT team among the 54 teams after narrowly outperforming the second-placed Osceola County Sheriff’s Office from Florida.

The two other Hungarian teams, AOCU Hungary and PPD Hungary, finished at the 4th and 48th place respectively.

This year, 45 out of the 54 teams were from across the USA (34 only from Florida), but competitors also came from Sweden, Jamaica, Brazil and the United Arab Emirates. Hungarian Police officers attended the event first in 1990 and since 1997 they have tested their skills in Orlando every year.

TEK was established in Hungary in 2010, since they have won the title “best international team” five times.