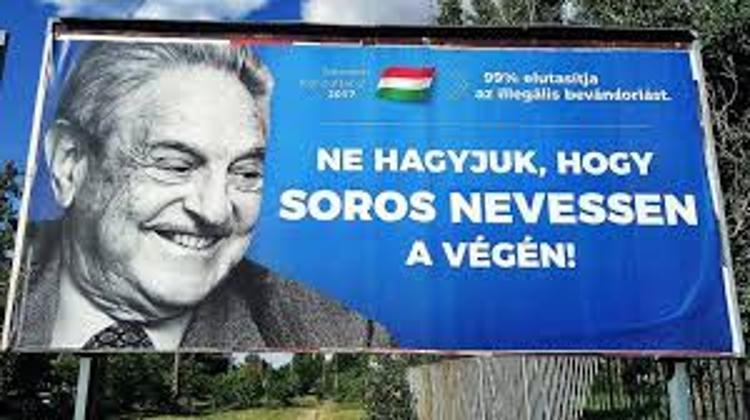 Most of that amount has landed at media firms close to the government, it added.

The government’s campaign against Hungarian-born US financier George Soros was the most expensive project at a cost of Ft 2.3 billion. Erzsébet camps were promoted for Ft 1.3 billion, the world aquatics championships’ promotion cost Ft 490 million and advertisement of various government measures cost a further Ft 846 million.

The state paid Ft 1.2 billion to the media empire of Felcsút mayor Lõrinc Mészáros, who, according to the local press, acts on behalf of the prime minister.

The Cabinet Office charged Átlátszó Ft 26,000 for supplying it with the data.