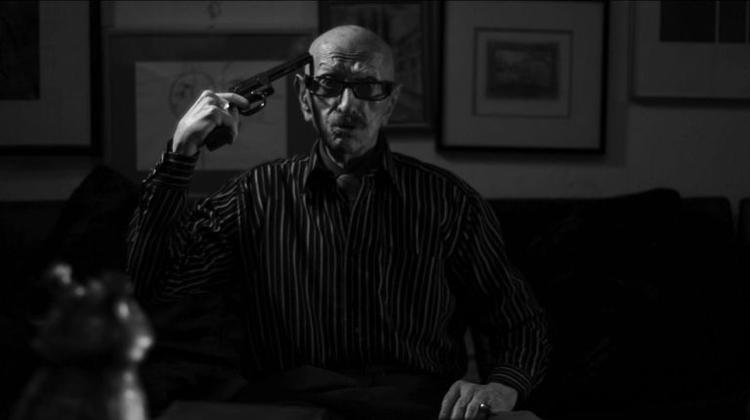 Péter Politzer’s first feature film, Férfikor, will be released in Hungarian cinemas on 23rd November. The film premiered in the competition programme of the A Category Warsaw Film Festival.

The 77-minute black-and-white work of the Hungarian director centres on the intertwining lives of three men in Budapest: a 13 year old football player who gets the apartment to himself for unexpected reasons, a philandering 40 year old classical bassist who has to deal with kids, work and unexpected problems of his own making, and a 91 year old photographer / counterfeiter, who weaves the last strands into his rich tapestry of a life.

The film is screened in Hungarian with English subtitles.