Northern Half Of Metro Line 3 To Be Closed For Reconstruction 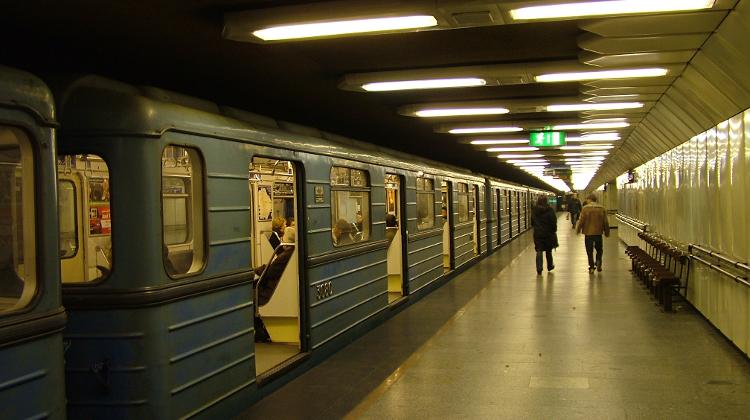 Six stations on the northern section of metro line 3 in Budapest are to be closed down on Monday for an approximately year-long reconstruction. The line is being closed down from Lehel tér to the northern terminus Újpest Központ, Mayor István Tarlós said. Tunnel reconstruction on the whole line is to start simultaneously, and is expected to last until late 2020, he said.

During the reconstruction period, metro line 3, stretching north-south on the Pest side and serving about 600,000 commuters daily, is to operate between the southern end station of Kőbánya- Kispest and Lehel tér on weekdays.

On weekends and during the night, the trains are to be replaced by buses.

Socialist councillor Csaba Horváth said that the replacement buses are only enough to transport two thirds of the metro line’s passengers.

If the capacity is to drop by a third, the city should cut the prices of passes by a third, too, he said.
Horváth blamed the municipality for a lack of drivers and vehicles which he said proved that the mayor and his colleagues are incapable of properly managing the project.

The councillor also slammed the reconstruction plans, saying it was “only a bigger clean-up and rustproofing”, and failed to tackle the most run-down sections.