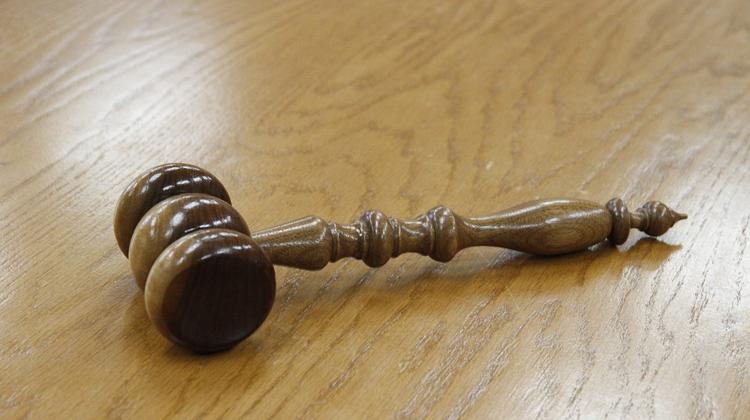 The Eger Sub-County and Investigative Prosecution has pressed charges against the youths who harassed and threatened the members of a Roma family in Szúcs for several months in 2015. Several of the youths were members of the extremist and racist Betyársereg (Army of Outlaws) at the time.

Prosecution has charged them with committing a crime against members of a community, prosecutor general Zoltán Szalóki told Heol, the county’s news portal, on Monday.

By acting in a threatening way and exerting pressure, the defendants wanted to force the Roma family to leave the village, which it did.