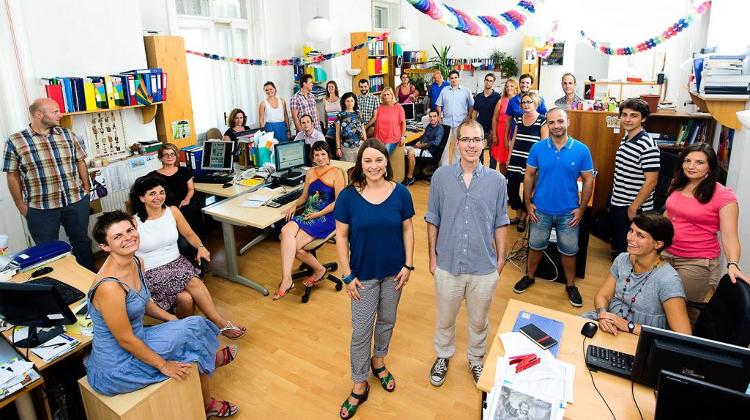 Fidesz has finally publicly apologized to the Hungarian Helsinki Committee for calling the NGO an executor of “political orders of international speculative financial capital” in a 2015 statement, reports index.hu.

The Hungarian Helsinki Committee (HHC) filed a lawsuit against the governing Fidesz party after the latter released the statement, which read:

“The fake-NGO Helsinki Committee, which carries out the political orders of international speculative financial capital, unabashedly tries to falsify even black and white data. Contrary to their lies, the fact is that in 2014 four-fifths of the asylum seekers, approximately 35,000 people did not come from war zones, thus they were subsistence immigrants.”

The court ruled in favor of HHC, however Fidesz filed a review request to Hungary’s highest court, the Curia. The Curia upheld the court’s ruling that obligated Fidesz to pay HHC HUF 1 million (USD 3,890) and to make a public apology.

Although Fidesz paid the compensation fee, the ruling party had so far been reluctant to apologize. Because of this, HHC requested a court order, which eventually compelled Fidesz to apologize.

In a rather cynical move, Fidesz included the full text of the original slanderous statement in its apology published through the state news agency (MTI) on Monday, adding that “the defendant expresses its regret.”